While you're visiting, we invite you to experience our monumental hospitality and to enjoy our recent renovation, which has added a dazzling new ballroom and revitalized our lobby, bar and courtyard.

With its location close to three major airports, two metro stops and quick access to the city centre this hotel is ideal to explore the Nation's Capital and all it has to offer. Whether you are here to shake up The Hill and host a meeting or visit every last Smithsonian museum with your family, we will keep you feeling like you can tackle it all with our luxury accommodations and complimentary amenities.

The hotel is located near embassies, universities, hospitals and museums. With two metro stations close by, the White House, Convention Center and other attractions are just a few stops away. A short walk takes you to JFK Center and the Potomac River.

Juniper specializes in American fare that is creatively prepared with tasty ingredients that are perfect for a casual meal or family style. Indoor and outdoor seating is available in the sunlit urban Courtyard.

Dining al fresco in the beautiful Garden Courtyard is offered when the weather co-operates. The modern American regional cuisine dishes are prepared in the main kitchen where Chef works his magic.

Our gracious Loggia Lounge overlooks the hotel's magnificent garden courtyard. Escape from the hustle and bustle of the busy city and relax throughout the day. 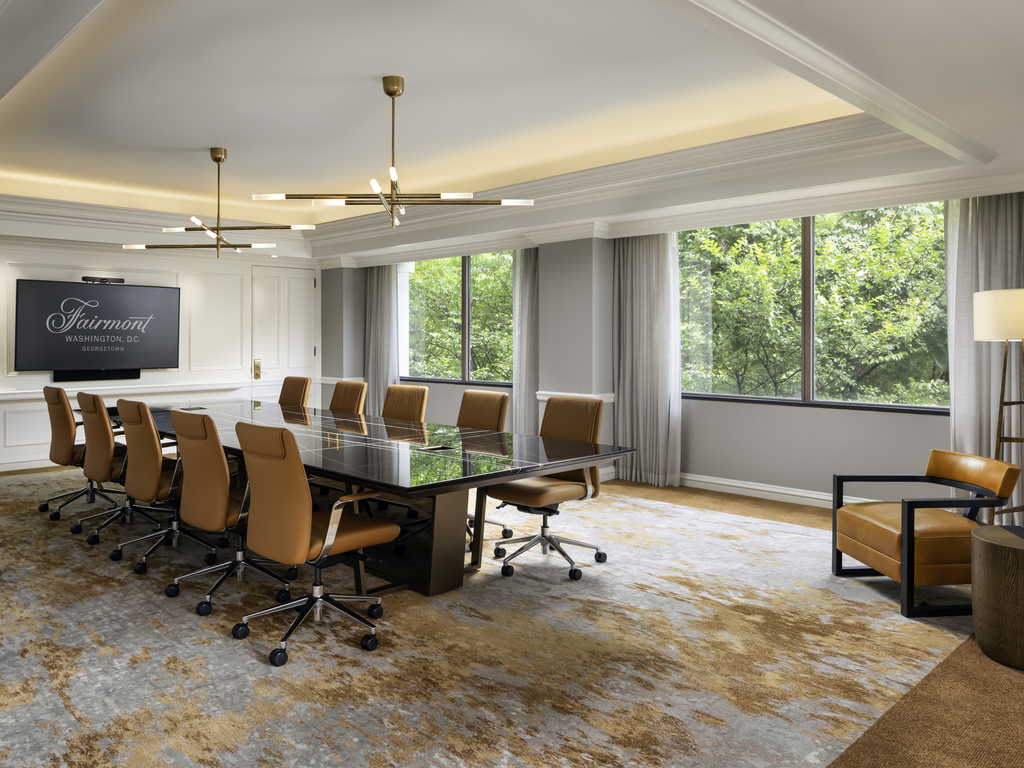 Fairmont Washington, D.C., Georgetown is where "happily-ever-after" begins in grand style. From the lush urban courtyard to our Grand Ballroom with its exquisite sparkling crystal chandeliers, brides-to-be have a wealth of elegant options.

Best part of our trip to Washington DC

Everything was great. Check in was fast, friendly, and efficient. Valet went above and beyond in helping with our vehicle. The room was spacious and clean and Le Labo amenities are always great. Stanline and the Gold lounge staff were excellent. Will definitely be back.

Dear Joseph D, Thank you for your comments, they will be shared with Stanline and the entire Gold Lounge Team. We all look forward to your next visit. Sincerely, Mark Huntley, General Manager and R.V.P.

That was not the cheaper option, anyway I pick because this hotel seemed to be a fine one. The front desk for check-in was fine. When we got inside the room, quickly disappointed with finishing, and patching... not exactly what the pictures showed me. Well, that first night the toilet stopped working, and this was not stuck, that was no water to flush, called the hotel and no one came to fix it, one waiting to use a toilet we had to call again, then a technician showed quickly, he fixed the problem temporarily, at the third night the same problem with toilet happened again, I called at the night and they sent no one. Well, we all slept, in the morning everyone was in hurry to use the toilet, of course, I called again and they sent a technician, the guy fixed the problem, basically, inside the toilet box there was one part not good and they did not have the part to replace it, so they were patching every time it breaks, we did not pay to face this, super disappointed. During the stay, I tried to use the GYM facility with my kid, and that place was crowded, not good for me, anyway I tried to use but this guy(said be the manager of the place) came and told me I could not stay there with my kid, not kid-friendly, we were in family and I like teaching my kid, workout together, disappointed again. There was a complimentary bottle of water in our room, well, I drank some of this water, afterward, I noticed the bottom of the botter was dirty, black little spots of dirt, I have pictures if you want to see. I tried to drink water from hall spots, however, the water was kind of white, I decided to not drink water from there and we bought some in Walgreens. We all three faced allergy symptoms, and there was much dust in that room, when we all left the hotel definitely all symptoms disappeared without medicine, this is not a coincidence. This survey is not a zero because some people(front desk) there seem to care, they sent a treat to the room and offered one breakfast, which was good, but for what we faced I cannot be satisfied.

Overall good experience. The only issue was the toilet flap was not working correctly and the water fill would continue. I had to remove the lid and fix it every time

It was just ok - I guess my expectation was set higher than the current Fairmont standard. It was like staying at a Hilton Brand 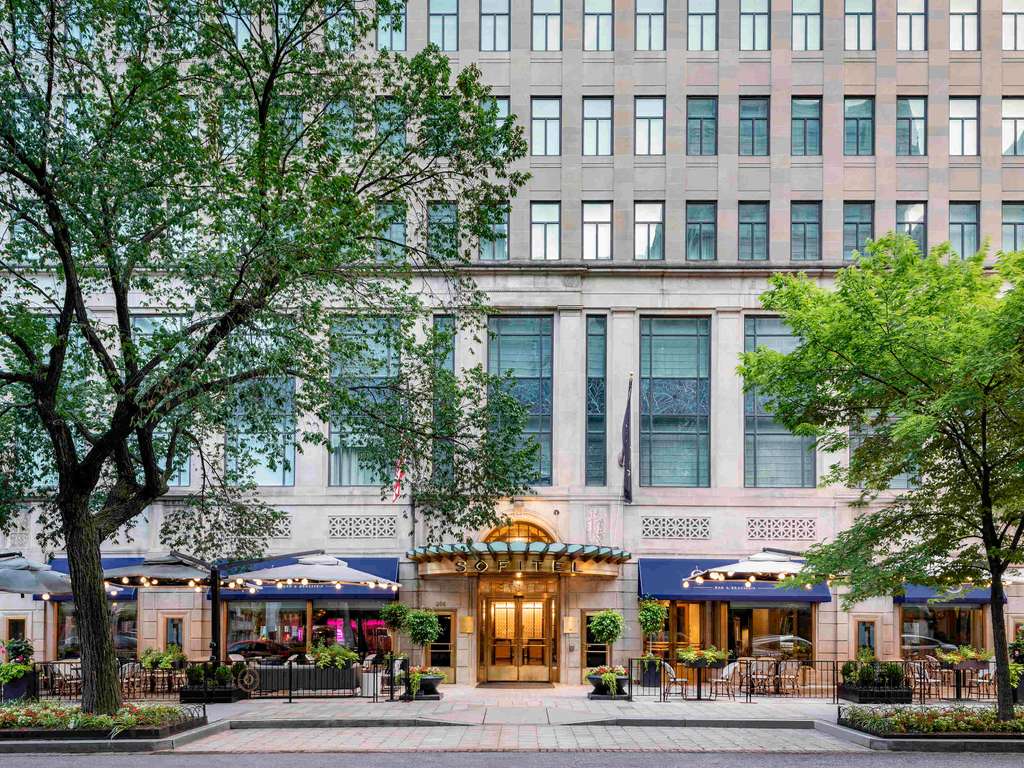 See the hotel
All our hotels in Washington, D.c.