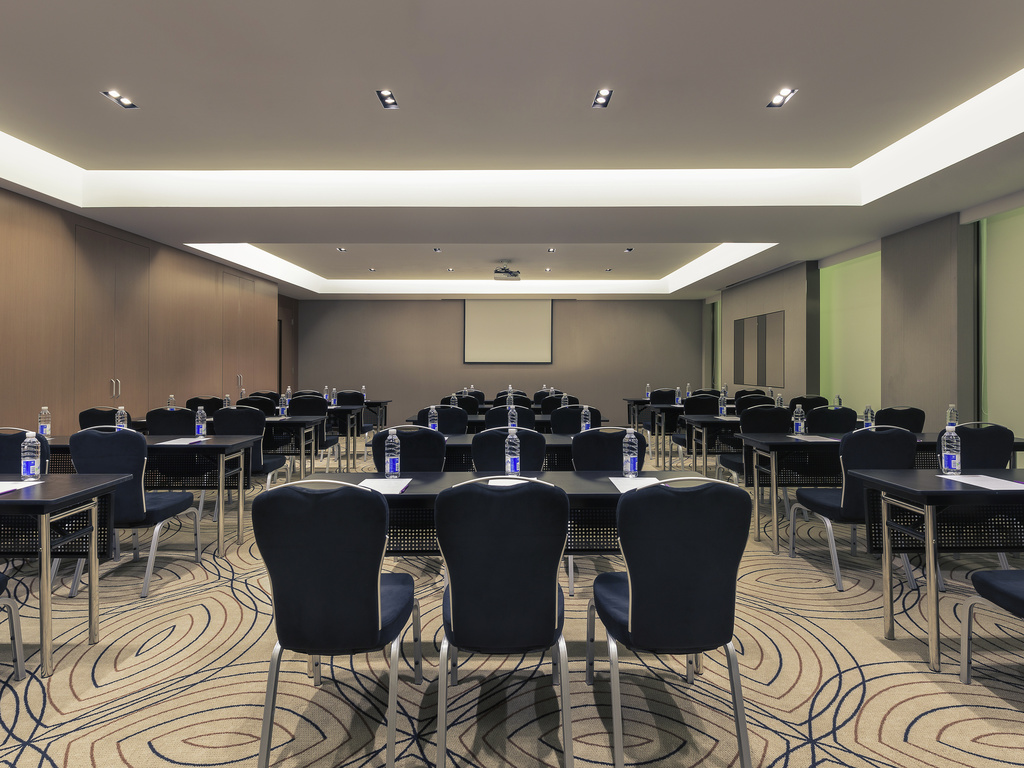 The hotel is similar with another mercure hotel as accor member, the plus is you just cross the 10 meter road to reach the Metro Station (Terminal 1 Hongqiao airport). the minus is the hotel don't have room service, but they serve restaurant for breakfast, there is a restaurant near hotel serving chinese cuisine and also a mini market beside the hotel. over all, we satisfied staying there, as we stay only for trip to Hangzhou by high speed train, because the train station is next to the T2 domestic airport, and the hotel have a free shuttle bus to train station and terminal 2 airport

Not to recommend at all Check in Duration and Process too Long and unprofessional, language issues, the staff Needs to even use a Translation device. No dinner at the hotel Restaurant, just breakfast, room dirty, only bed comfort was ok, TV only 1 channel in English, theres just a Little shop next door to buy something or a Chinese Restaurant too. Even a IBIS hotel is much better than this one, will not recommend at all and for sure never book this again. My husband and I enjoyed our recent stay here, it’s a basic airport hotel but had all we needed for a comfortable stay. Check-in was straight forward and quick. The gentleman who checked us in spoke perfect English which was a lovely addition. He also explained the metro when we advised we had early trains (it starts at 6:18am and finishes at 10:35pm during the week to and from that station) and offered the free shuttle service (from 5am outside the hotel leaving every hour, one way from the hotel only). The shuttle was fine both mornings, a small mini-bud waiting outside the hotel at about 4:50am for a 5am departure to drop you off outside Terminal 2. The room itself was fine for us, it was certainly nothing fancy but acceptable considering we were out all day and only there to sleep at night. The room was clean and relatively spacious, complimentary water was provided in the room (replenished daily) when we arrived and there was access to a small minibar of items (sparkling water, chocolate, drinks) to purchase downstairs in the lobby. The room had most things needed, complimentary tea and coffee, shower items (combined shampoo/conditioner and body wash), hair dryer and tv (not that we used it). My only 2 small points were that there is no power point in the bathroom (only the one for the shower) which made it difficult to blow dry hair and the bathroom door would not stay open so kept trying to close which would hit you when standing at the sink brushing teeth for example. The bed itself was really comfortable, not hard like some of the other hotels we stayed at in China, which was such a relief! The shower was quite good, decent pressure and easy to adjust the temperature. The shower cubicle is a little small, but not a big problem. The wifi also worked really well during our stay and was quite fast. Breakfast wasn’t included in our stay (as we had a few early trains out for day trips so couldn’t take advantage of it) but could be added for RMB 69 per person (starting from 6:30am) which we did for 1 morning. The options were alright, but not the best we’ve had in China, especially considering the higher price point than most that have a lot more options. They still had a range to choose from, western and Chinese, including eggs, bacon, sausages, rice, congee, some vegetables and steamed cakes. The cold options included small items for a garden salad, fruit (watermelon and melon), cereal (corn flakes and oat clusters), sliced breads and yoghurt tubs. There are also a few juices and tea and coffee (percolated). However, I probably wouldn’t buy it again for the price, would instead head into other areas for cheaper buns and noodle dishes! Overall we had a pleasant stay, nothing fancy but quite convenient for travel, except if you have early or late high speed trains consider staying at Terminal 2 instead as you can’t access it from the metro at these times, so would likely just save some hassles (not the hotels fault though!). 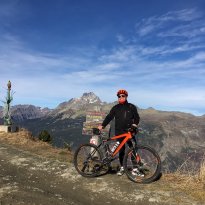 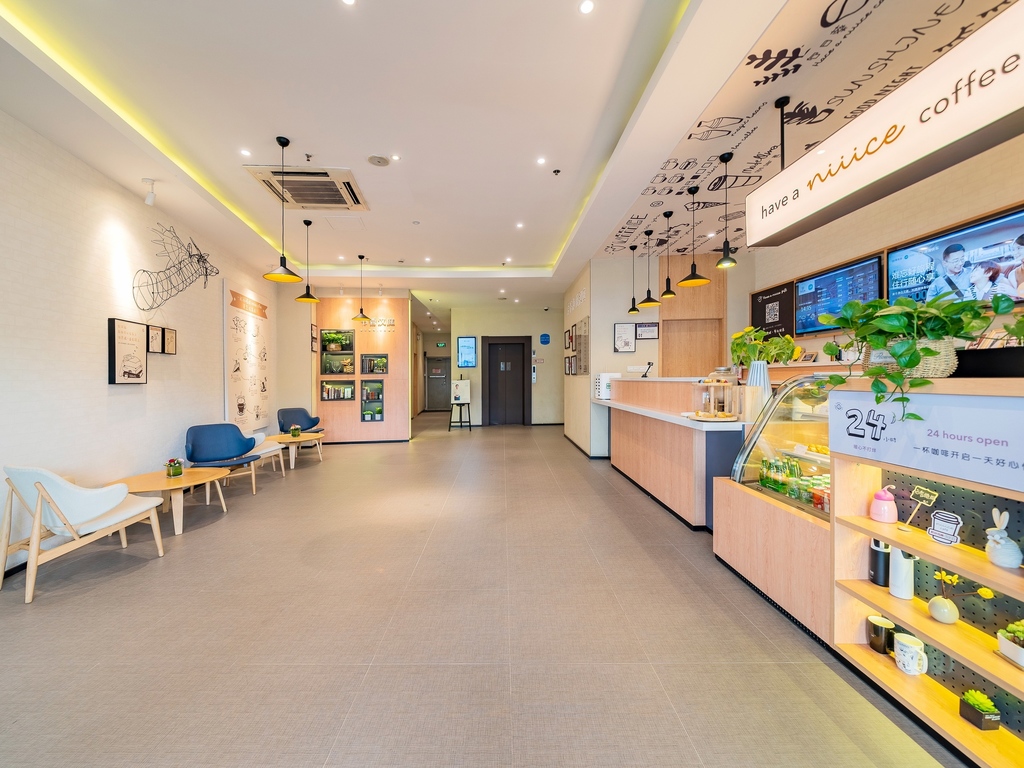 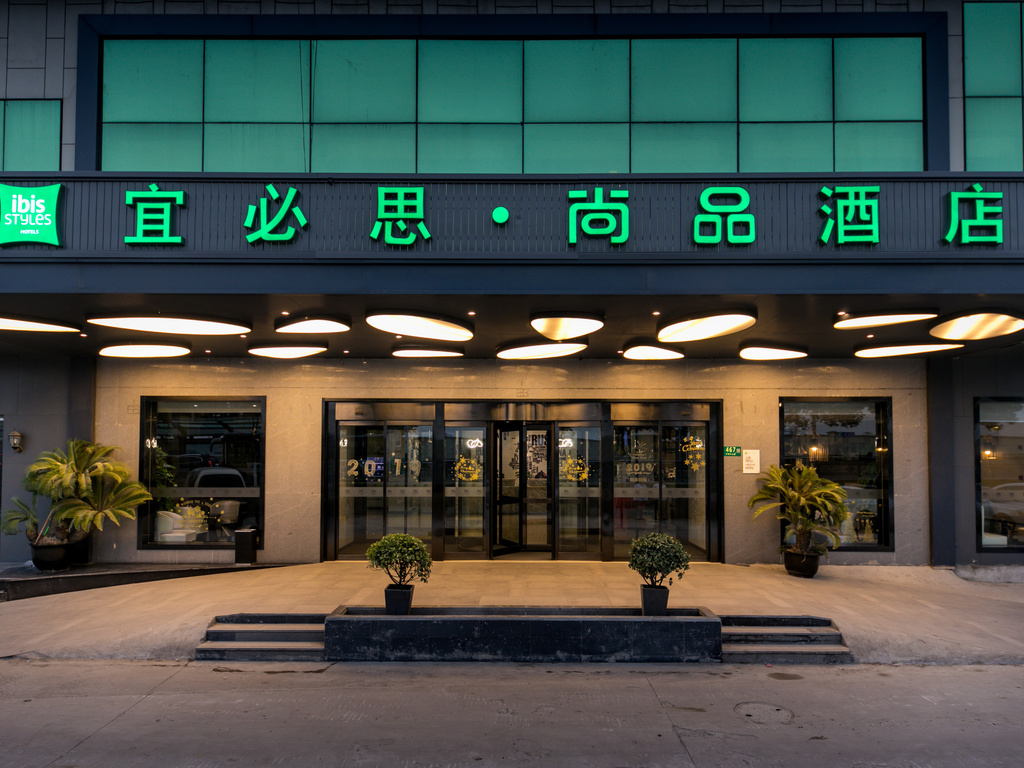 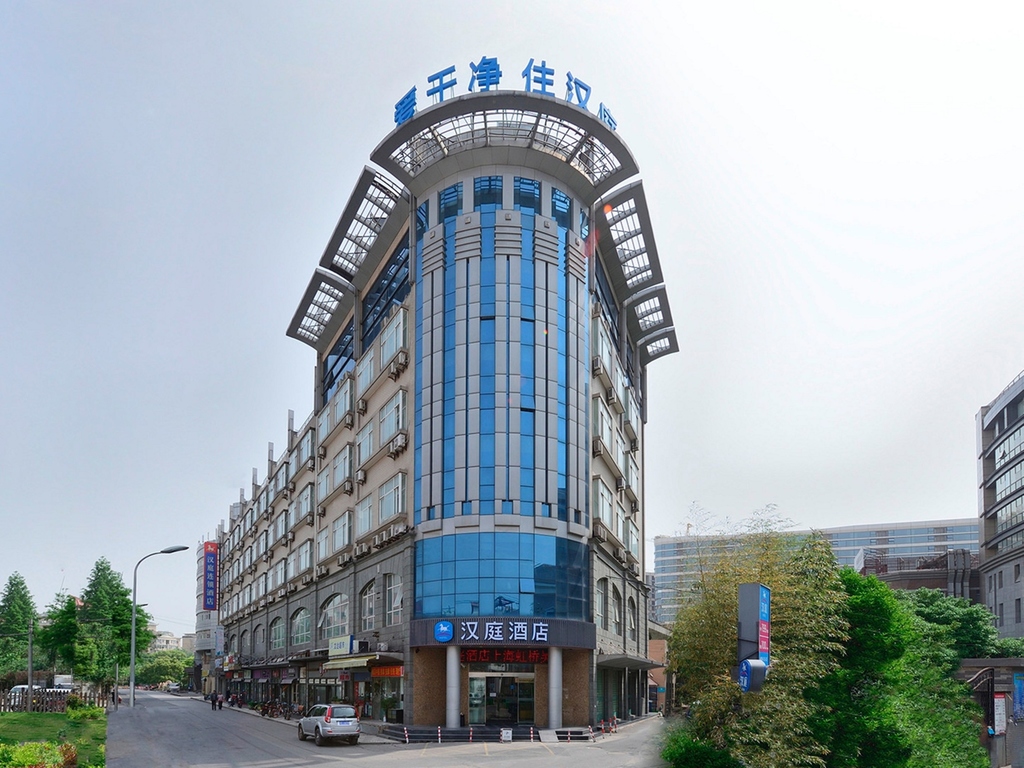