Avoid at allllll costssssss. First of all, everything seemed really good, the room was a decent size, the bed was big enough for 2 people, although if you like to sleep in a hard mattress where when you wake up you feel like you went to war? Well their beds are the best for you then, the pillows makes your neck be in pain when you wake up of how flat they are. Also, I was there for 5 nights, and believe it or not, it was 2 people, we started with 3 toilet rolls, which we barely use on the first day, we arrived at the hotel around 3pm, went to do some quick shopping of snacks and drinks which you can easily do around you, and then we went to find a restaurant and eat and etc, so we barely used any toilet paper, the next day after the housekeeper was there, we realised from 3 toilet rolls, we only had 2, which we were confused because we had 3, but oh well. So we spent the all day in the hotel, and the toilet paper is really thin and not big, probably as big as half a toilet paper, either way, they did not leave any more toilet paper, throughout the 5 nights we were there, which is ridiculous because we either asked or bought some ourselves, which is ridiculous having to spend money on toilet paper that should be provided by the hotel. I think it was really bad, but if that is not enough to keep you away, then go ahead and book a room to one of the worst hotels in the area I would say.

Centrally located, no frills but great value for money

Perfectly located budget hotel near the conference center - Forum Altice - and within walking distance of the centre as well. Lots of restaurants and cafes nearby. The room was spacious and very clean. Breakfast is fine, with a bit of e everything - fruit, yoghurt, bread, pastries, cheese, etc. The staff is friendly. Great value for money.

Half used roll of paper... half used gel for hands... small room... expected a little more. The city view from the fourth floor is nice, can see a little bit of the city and Bom Jesus. The hotel was hard to find, the roads a little confusing. Night clerk was nice. The hotel needs a little maintenance. However, well located, tight in the center of town. 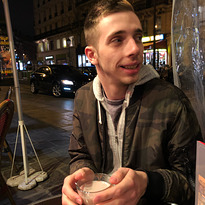 I went to Braga for the weekend and chose this hotel due to the location and the price (it was quite affordable). Yes it does follow a low-cost system, but it still had a top quality service, and the room was great. The bed was comfortable, and the bathroom was superb. The decoration of the room was minimal but still good! I also chose to include the breakfast, and I wasn't disappointed. The food was good, with good options. The location was also very good. Although it wasn't in the city centre per se, it was close to everything, and within 5 minutes walk from almost everything. Also, there were some places to eat all around, and there were a few bus stops nearby. Great hotel!!

I had to travel for work and the stay was excellent. It was nice as per the budget and the location. Really happy with the service. Budgets 👍🏻. Will come more often and will choose to stay here. See you soon. 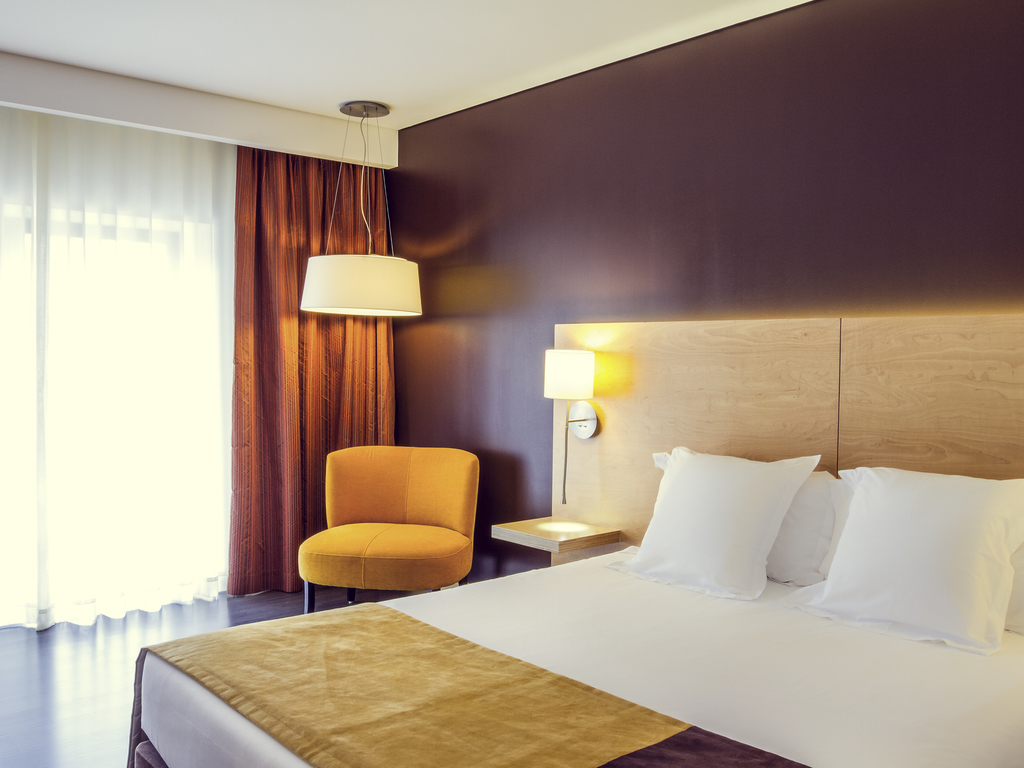 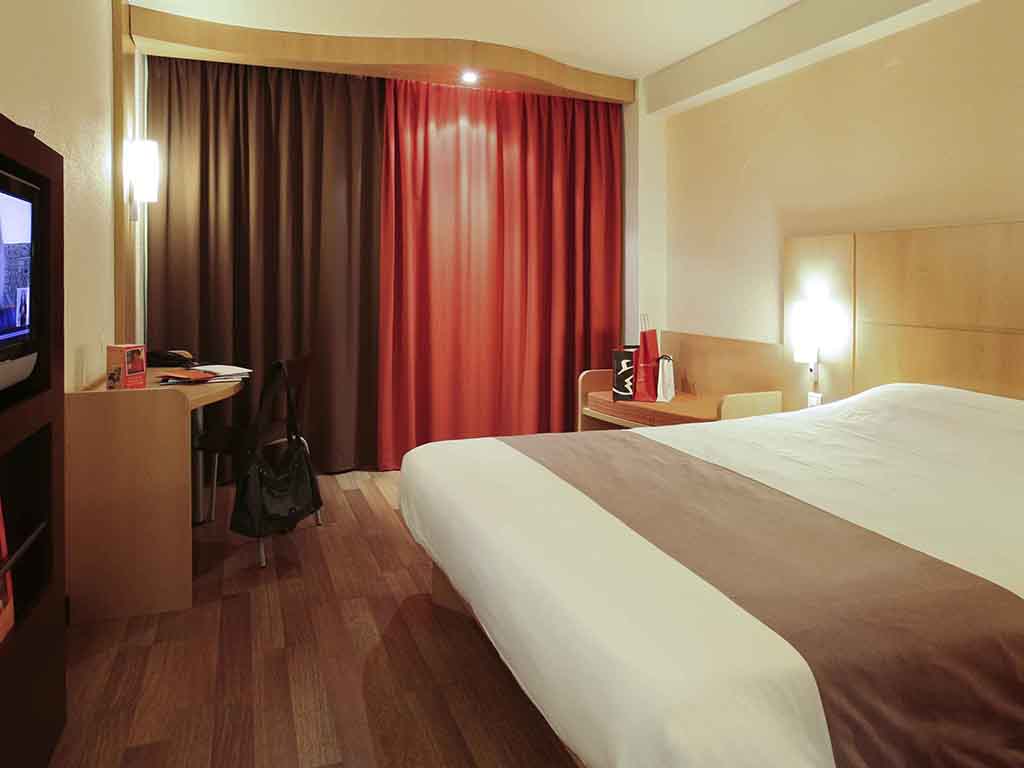 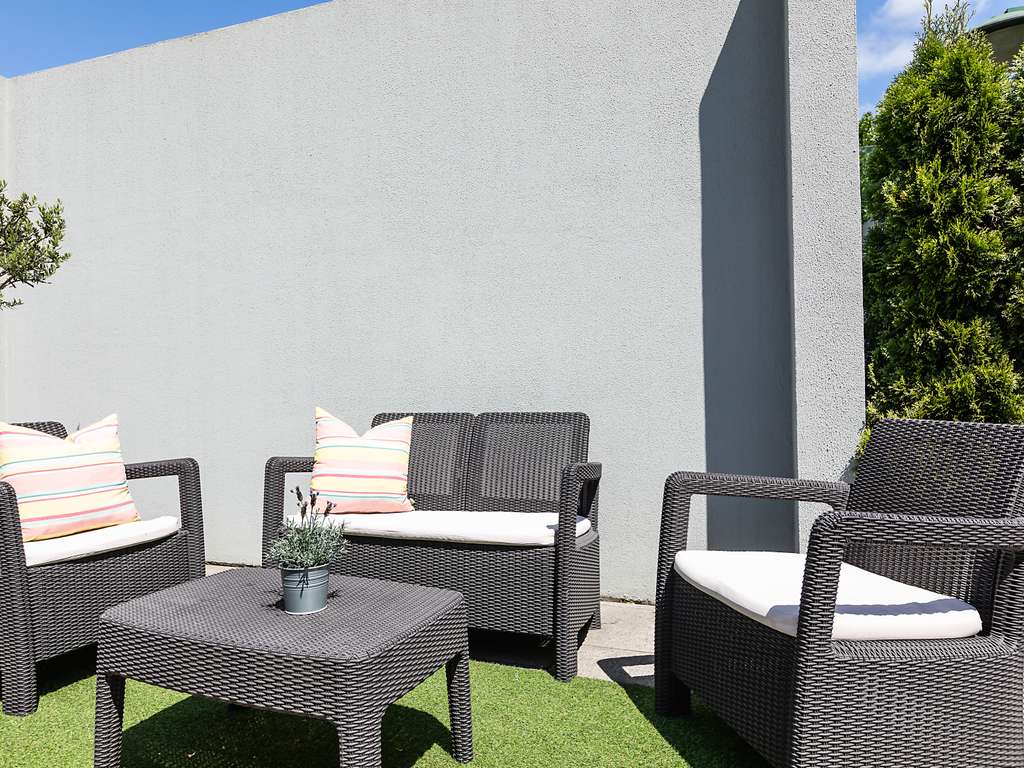 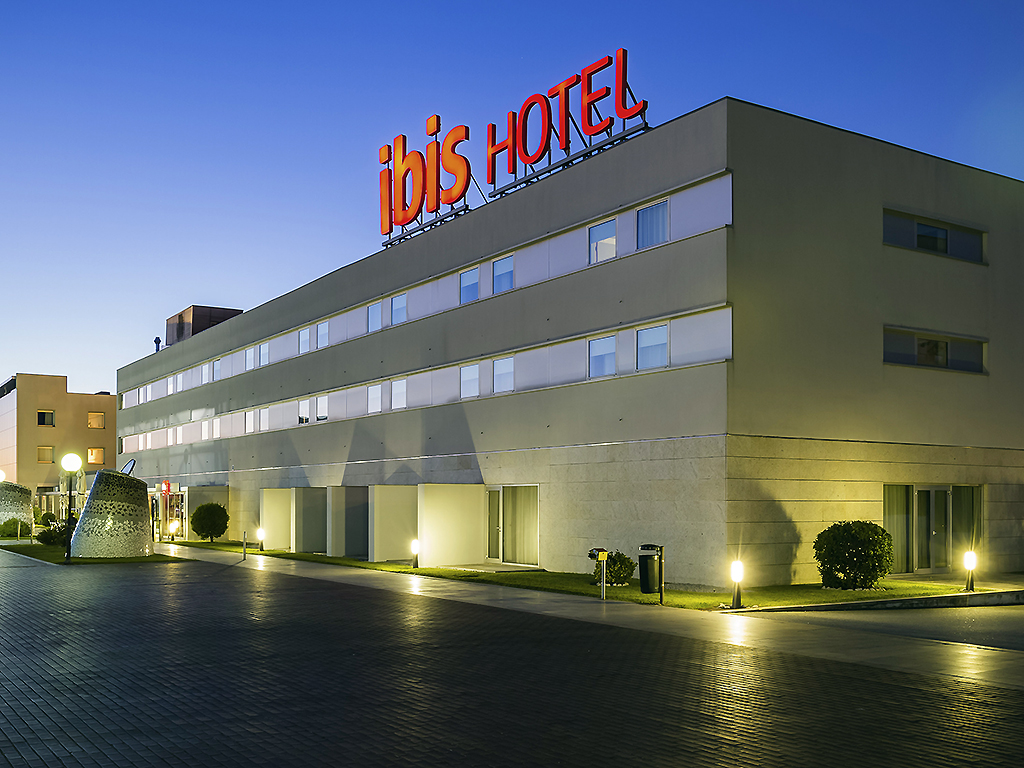