Welcome to Inverness! We have introduced intensified hygiene & prevention measures to ensure your safety. The ALLSAFE label represents our new elevated cleanliness protocols and provides assurance that these standards are being met in this hotel.

Make sure you treat yourself at the 33 Church Street Bar & Brasserie - the new hot spot to eat, drink, meet and socialise in Inverness. Chill out in the bar with a traditional Scotch Whisky or a trendy Pink Gin. Make sure you reserve a window seat! Whether you're looking for the perfect Scottish wedding, a family gathering, a meal overlooking the River Ness or space for your next business meeting in the heart of the Old Town, our team can help you organise any event and assist with local knowledge.

Relax overlooking the peaceful River Ness at The Mecure Inverness hotel. The hotel is in a central location just 10 miles from Inverness Airport and 6 miles from Loch Ness. 200 metres from the train station and from the city's pubs and restaurants.

33 Church Street Bar and Brasserie offers traditional and internationally inspired cuisine, delicious desserts, a selection of fine wines and cocktails to complement your meal. In a relaxed atmosphere for an enjoyable dining experience.

33 Church Street Bar & Brasserie offers a range of wines, gin, whisky, spirits and soft drinks with helpful and experienced bar staff to ensure that you have everything you need. Light meals are available throughout the day.

Start your morning with a choice of breakfasts in The Brasserie Restaurant from 07:00 Monday - Friday and from 07:30 Saturday and Sunday. 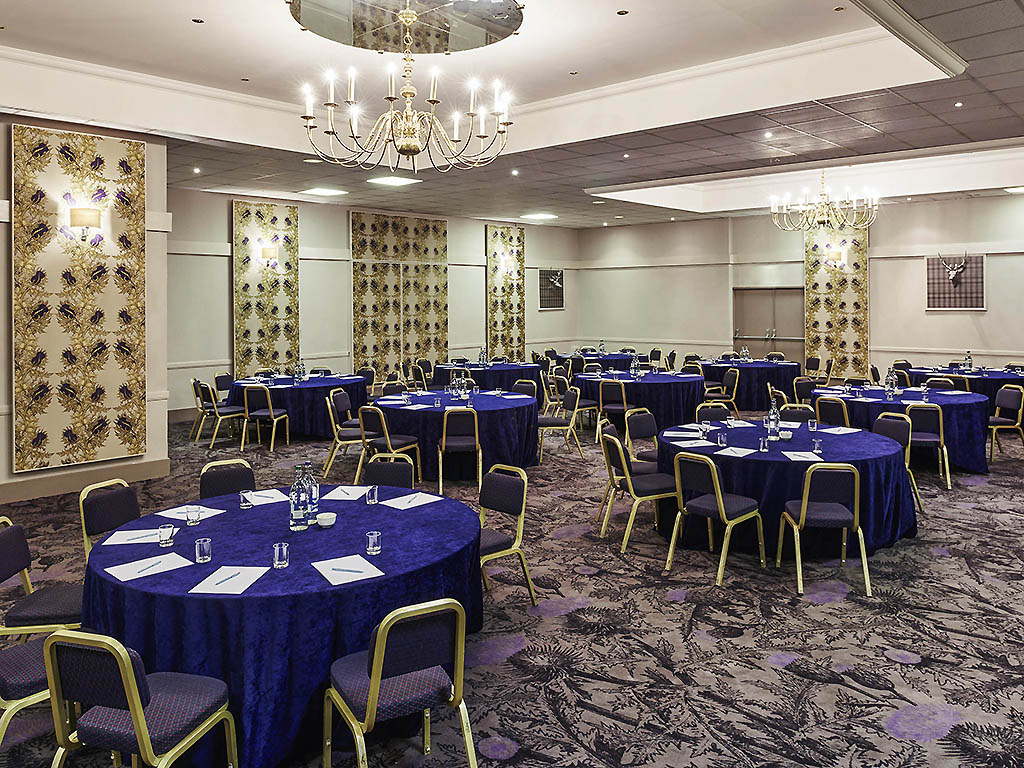 Toast your big day with bubbles overlooking the River Ness at Mercure Inverness Hotel. Exchange vows on a red carpet surrounded by flowers in our Caledonian Suite. In the evening, fill one of the largest rooms with up to 200 guests.

Pull open the curtains of your classic room and you're greeted with views of the River Ness or the picturesque Old Town. All bedrooms feature an HD LED TV and complimentary high speed WiFi. In privilege and superior rooms you'll enjoy a Nespresso cof fe machine, newspaper, robe and slippers..

Good service, but some refurbishment needed 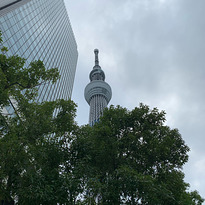 Good location, close to Inverness bars and restaurants, at the river bank. The appearance of the hotel from the outside needs improvement (via maintenance & paint). Inside the hotel also needs redecoration. Adequate but warm rooms. Service and staff are friendly and knowledgeable, nice breakfast. Good parking facility.

The front desk people were very nice, especially the girl who received me when arriving at the hotel on the 22nd (Chloe, maybe was the name, I am not totally sure anymore). I loved the breakfast, especially haggis. One minus was that there was never other kind of bread that the bread for toast - I would like to have more natural bread, not the industrial toast one. Also the staff in the breakfast room was less friendly than in the front desk.

Like the Curates Egg - good and bad in places

This was a last minute stay due to problems with another local hotel. The firts (and only) room on night one overlooked the "fun" and thus noisy part of Inverness - which clearly gets wild and noisy on Friday nights. The next day a room change was made available by the friendly staff and this time overlooking the river and much, much quieter night had. The hotel is a little "tired" but nevertheless a much appreciated stay of 2 nights to enjoy the Highlands

Overall, I felt that I was “in the way” of the hotel. Check in was fine, though had to pay an additional £20 for car parking. The room itself was incredibly warm with no means to cool it down other than opening the window. Alas, the noise from the busy surroundings meant that if I wanted to get rest, it was either with excessive noise of excessive heat. For breakfast, I must’ve turned up just after a coach party were departing. The staff clearly were a person down, as I tried to understand what the format was for breakfast and they were bizarrely talking to each other around me. I tried to state my room number which apparently had already been checked off and that I was to sit anywhere. This didn’t feel personable or welcoming. When coming back to the hotel after a meal and some drinks, the doors were locked and we had to repeatedly ring the bell and knock on the door to gain access, again very unwelcoming.

Dear Andrew Thank you for taking the time to tell us about your experience at the Mercure Inverness Hotel. I am sorry that your experience did not meet your expectations; please allow me to express my sincerest apologies. At Mercure, we strive to provide a superior service experience for every customer; therefore your feedback is very important to us. Please rest assured that we are taking the appropriate measures to address the problem you have raised and prevent future occurrence. We appreciate your sharing your concerns, and it is our hope that you will give us the opportunity to better serve you in the near future. Kind Regards Jason McLeod

All hotels in INVERNESS