Welcome to Ayr! We have introduced intensified hygiene & prevention measures to ensure your safety. The ALLSAFE label represents our new elevated cleanliness protocols and provides assurance that these standards are being met in this hotel.

With seafront views looking out towards the beautiful Isle of Arran, few hotels offer the same level of serenity that the Mercure Ayr Hotel provides. Ideally located in the heart of the historic seaside town, this 3-star hotel is perfect for weekend breaks, shopping days and self-contemplation thanks to the on-site Feel Good Health Club. A haven for sports fans, Ayr is within a 20-mile radius of 22 dedicated golf clubs and home to the prestigious horse racing Gold Cup.

The Feel Good Health Club boasts a range of fitness classes, including yoga and total body conditioning. After a session in the sauna and steam room, take the opportunity to really unwind with a meal and a cocktail at the hotel's bar & restaurant. Away from the hotel, guests can explore the beautiful Ayrshire coastline and visit famous local sites such as the historic Burns Cottage as well as the nearby Burns Monument and Gardens.

Unwind in the Brasserie, for a chat over coffee or meeting over an informal meal, this styled restaurant offers a selection of internationally inspired dishes. Quick snacks to three course meals and are complimented by a range of fine wines.

The bar offers a range of wines, beers, spirits and soft drinks. Our bar staff will ensure that you are looked after and enjoy your experience in our relaxed surroundings. Light meals are also available in the bar.

Treat yourself to a deluxe range of beauty treatments and revitalising massages at Mercure Ayr Hotel. All treatments must be booked in advance. 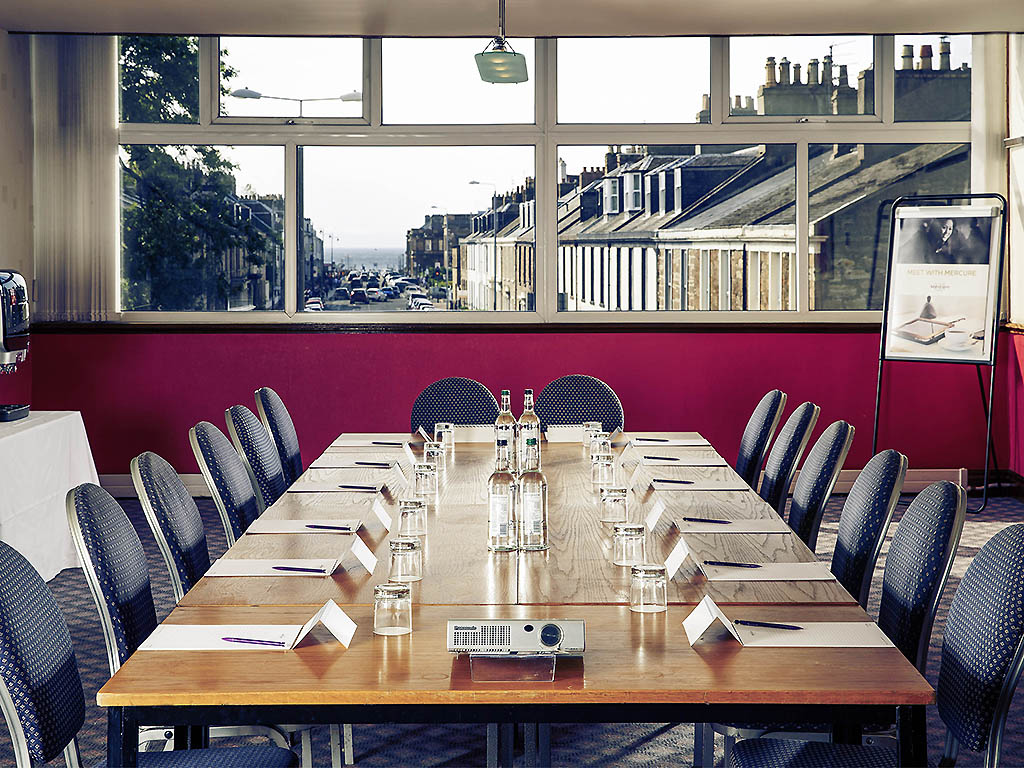 Enjoy the magic of Ayr with breathtaking sea views for your special day. For a truly Scottish experience let pipers accompany you and your guests to celebrate your marriage. Windows on the Ocean has a private bar and views to the Isle of Arran.

All bedrooms feature a flat-screen TV, safety box and complimentary high speed WiFi. Guest rooms at the front of the hotel offer views of the Isle of Arran. In privilege and superior rooms you'll enjoy a Nespresso coffee machine, robe, slippers and sofa. Ironing facilities are available on request from the front desk. 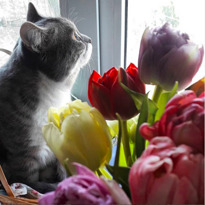 The hotel is in a great location, all sights and everything you need is within walking distance. Rooms with large beds, TV, hairdryer, kettle, safe. Responsive staff is always ready to help you. The restaurant serves a delicious classic breakfast and can also prepare lunch or dinner upon request. There is also a bar. The best thing is the ocean view from the window.

Very comfortable , staff very accommodating and helpful. Nothing is to much trouble. The food is good. The bar and restaurant area are nice. Reception and food and beverage team always on hand to help.

The hotel has a great location - close to the coast and centr of Ayr. Breakfast is tasty and varied. The staff is polite and attentive. We had a great time with family at the hotel. I absolutely loved everything.

The issue with this hotel was I was staying there for 2 nights in September 22 as part of a tour with Just Go Holidays. The food was poor, and the menu was a joke. Pate with Garlic Bread, the bread was Crackers, Field mushrooms were small button Mushrooms, Gammon with Fries and Peas was served with carrots and courgettes (which I cannot Stand). The Cod and Chips was frozen cod shaped fillets (give away was they were all the same shape), and so badley cooked that even our own tour guide refused to eat it). Our contract with the hotel included tea or coffee after the meal, and took the tour guide showing the manager the contract for it to be provided. Breakfast included Orange, Apple and Cranberry Juice, but only Orange was provided. Had to insist on the others for the 2nd breakfast. Speaking with the manager, he admitted that he was having problems with the chef. I must however praise the Reception Staff as they were fantastic. Breakfast included 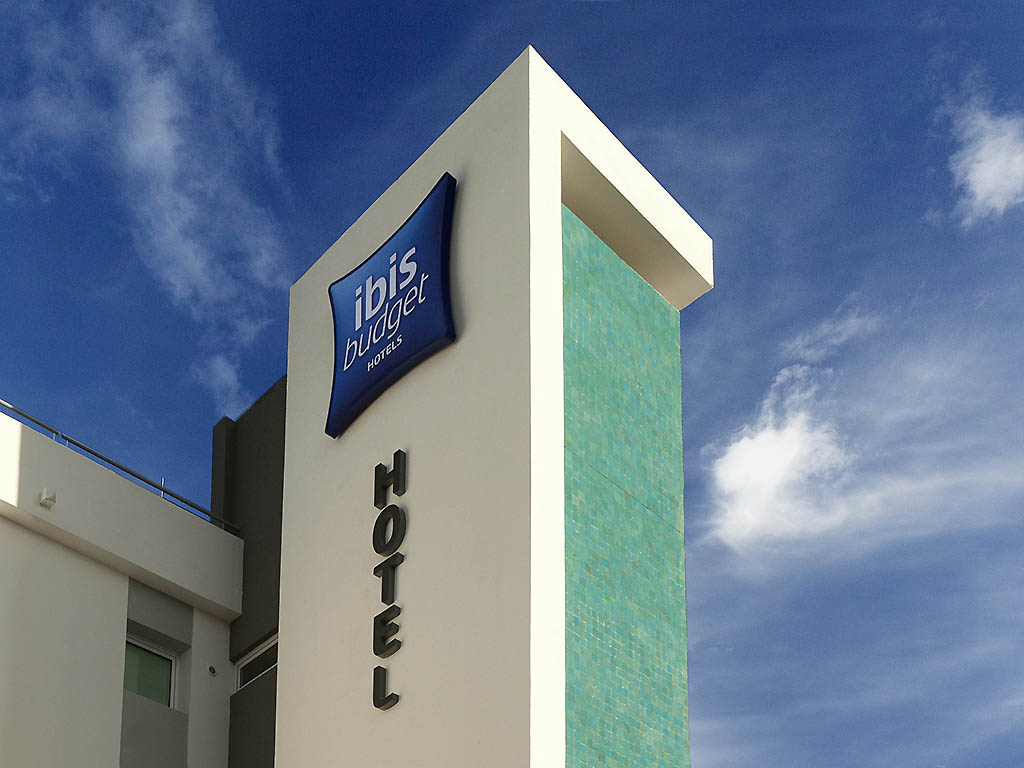 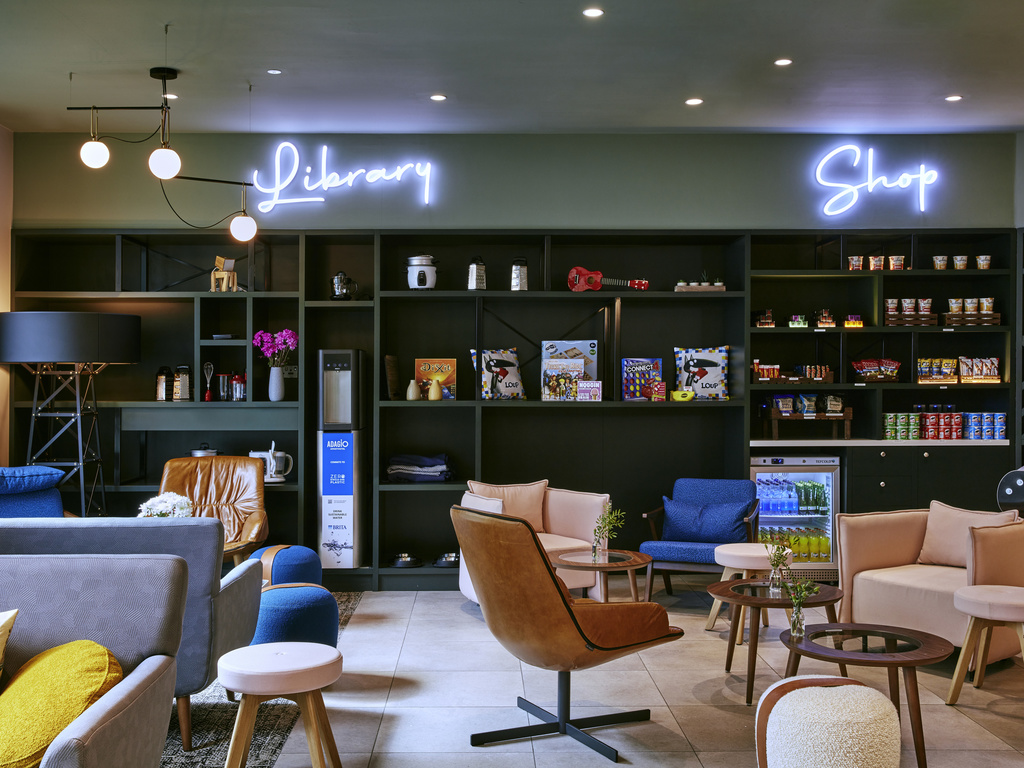 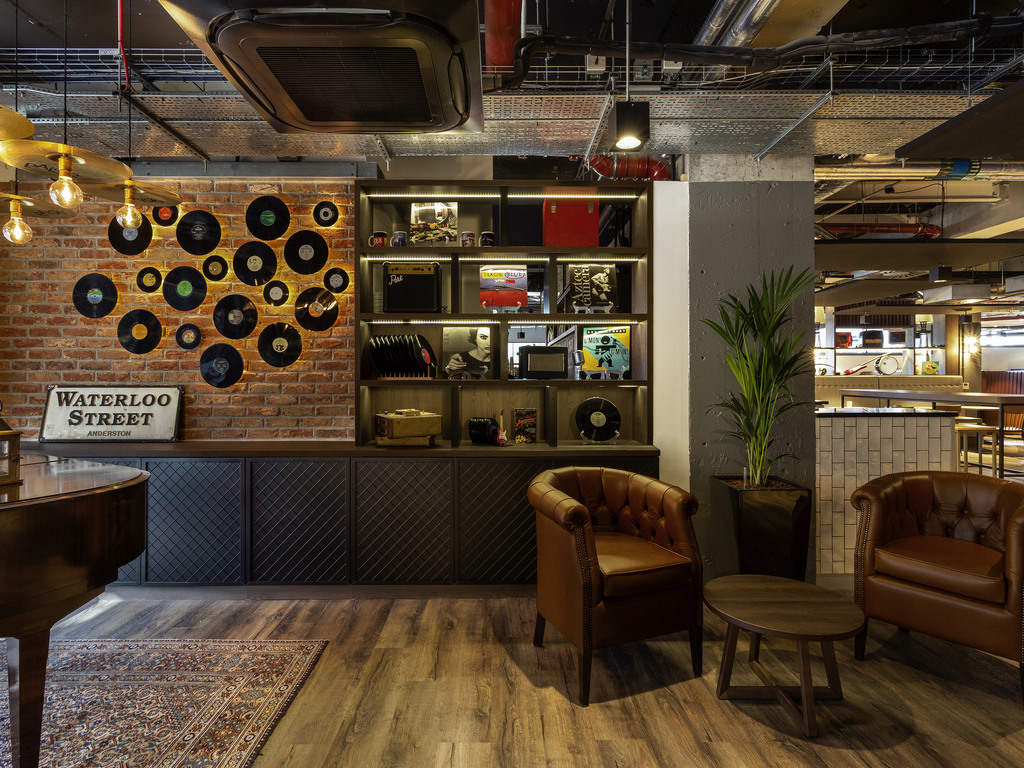 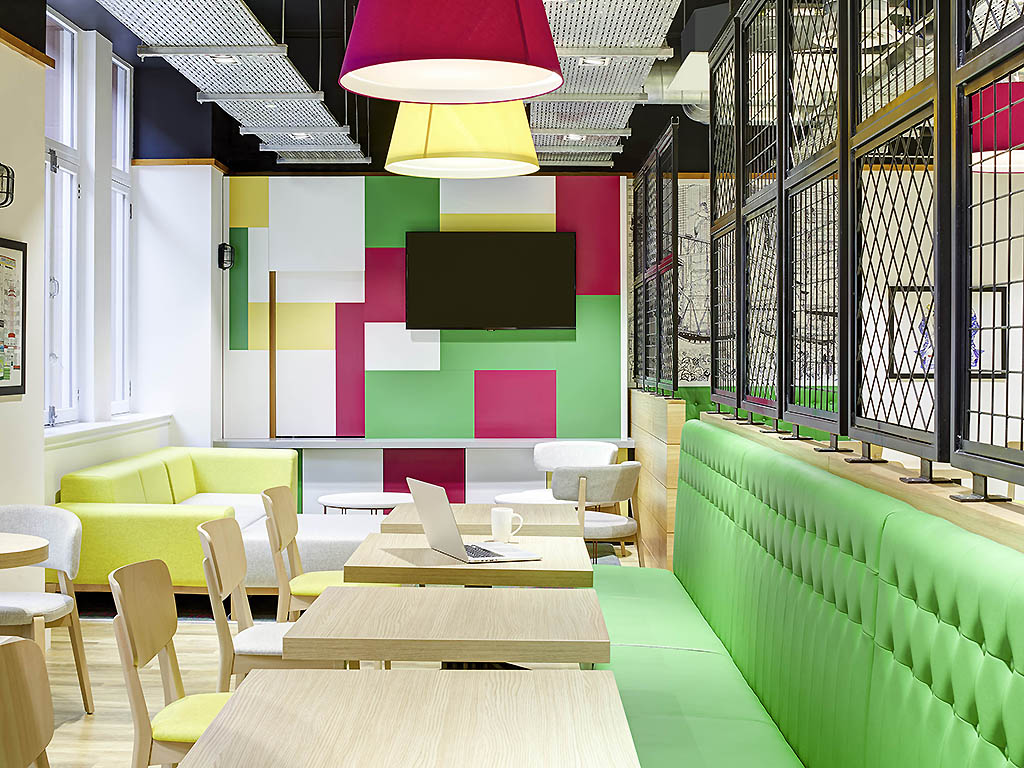 See the hotel
All our hotels in AYR