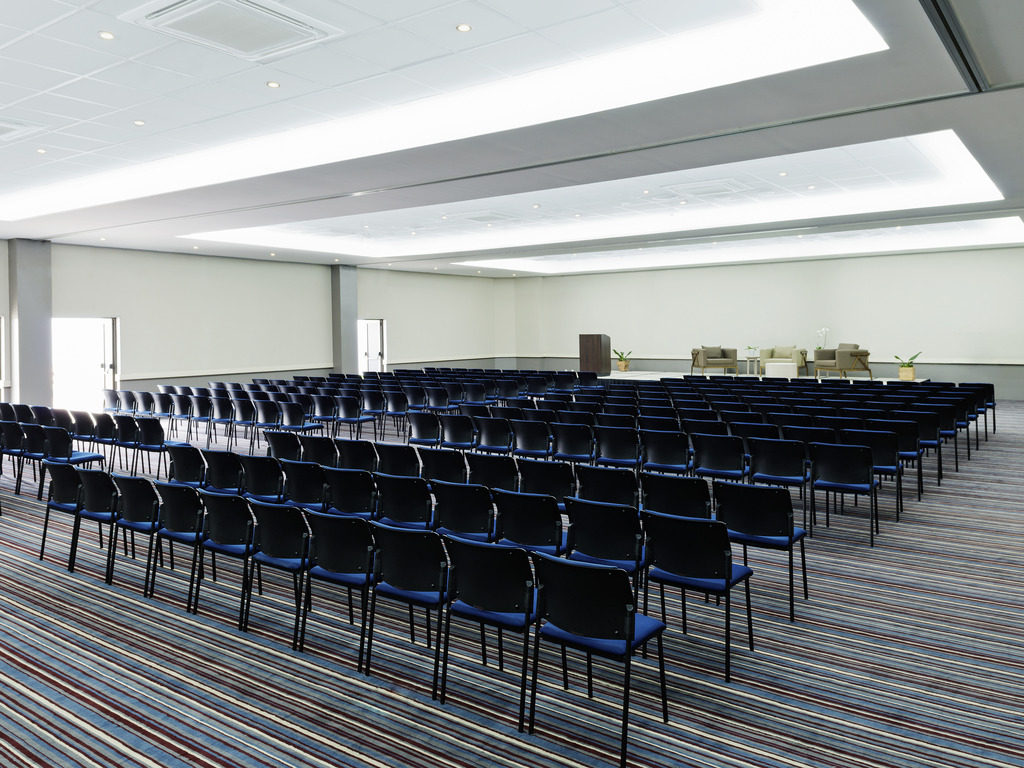 Dinner at the Novotel Hanger Aeroporto 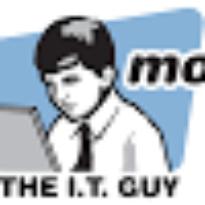 The food was good. The lightly breaded tilapia (which often in other places is often kind of tasteless, was surprisingly excellent. Perhaps the hot food could have been slightly warmer. That said, this was the dinner buffet, so that can happen. The service was excellent. Fred did a great job of quickly and efficiently meeting our dining needs.

Atendimento excelente no cafe da manha com a fucionaria Suzule, surreal o atendimeto ta de parabens! Excellent friendly and polite very morning when I come for breakfast. I have been stay at this hotel and am very impressed this employee service daily,

Excellent facility very near to the Airport. If you have work outside the city then this hotel is the best as you do not need to negotiate the city traffic. Also, the staff are very helpful. The breakfast and restaurant was also good.

COVID 19 AN EXCUSE FOR TERRIBLE SERVICE

I booked the Hotel as it is near to the airport and have an early flight, I had just moved from another Hotel which was functioning more or less fully. I tried to access the Hotel information via the Accor website but it was down all day. Imagine my surprise when after checking in I am told there is no services available except room service. \i ordered a lunch which must be done via whatsapp, then when it arrived I was told I had to pay immediately and not sign for it.the price was 74.90 real. I asked if she had change, she confirmed so I gave her 100 real and she returned after 10 minutes with 22 real, I pointed out this was not correct, she shrugged and left. The Burger and Chips had obviously just been microwaved, the bread and chips were both soggy and luke warm, it was disgraceful This group, Accor is just using COVD as an excuse to save money and give poor service whilst maintaining original rates. I had the same in a Sofitel Hotel during a 7 day stay. the lst time I will book with any of their Hotels and the same will go for our company employees. Its a French Group isnt it? Is this French Cuisine?

Best Room Always! Very Clean and and quiet, Food can be bettter but its fine. Location to the ariport is good, but litlle far from Salvador! Parking has a good valet service. Air conditioning woeks very well. 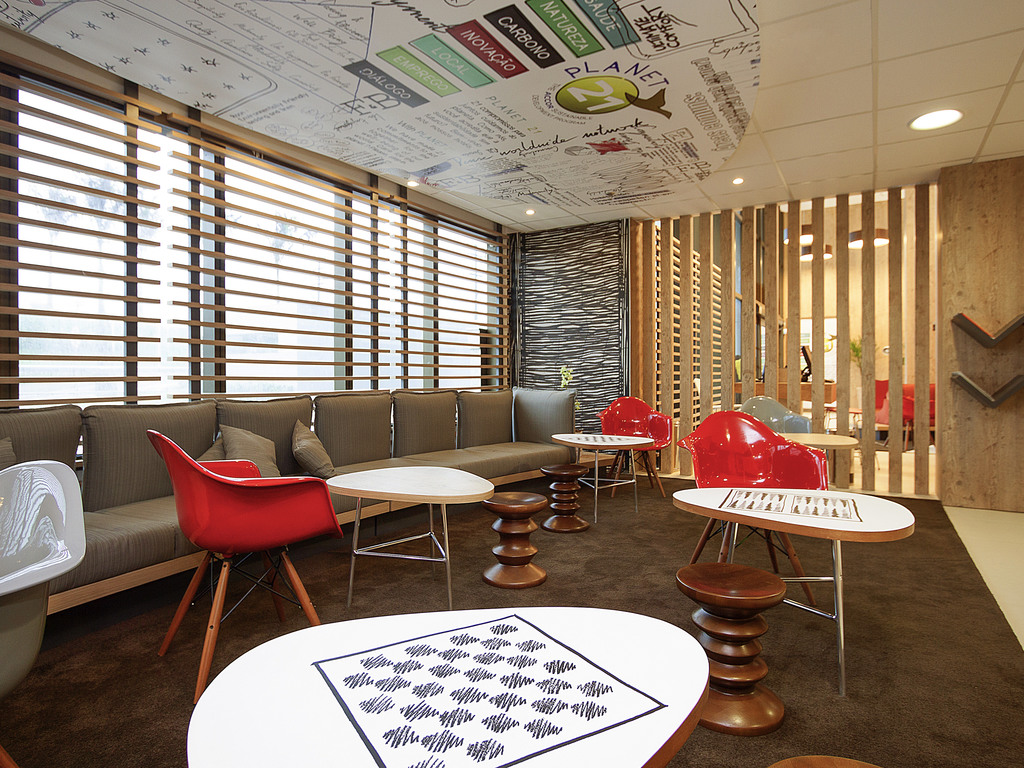 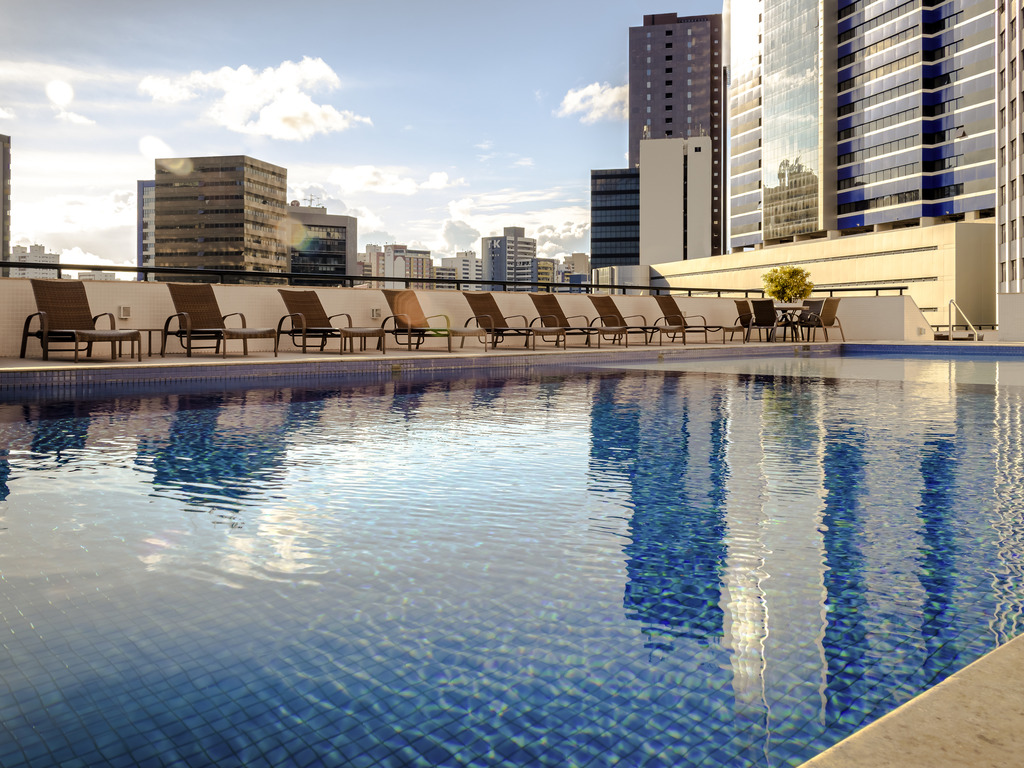 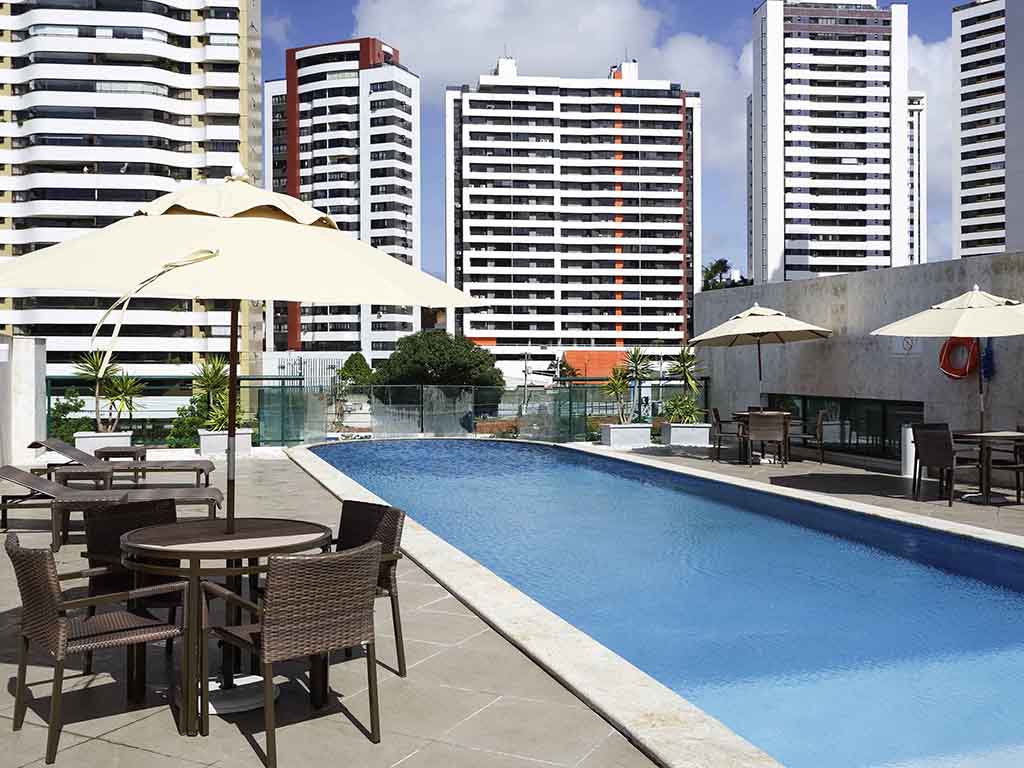 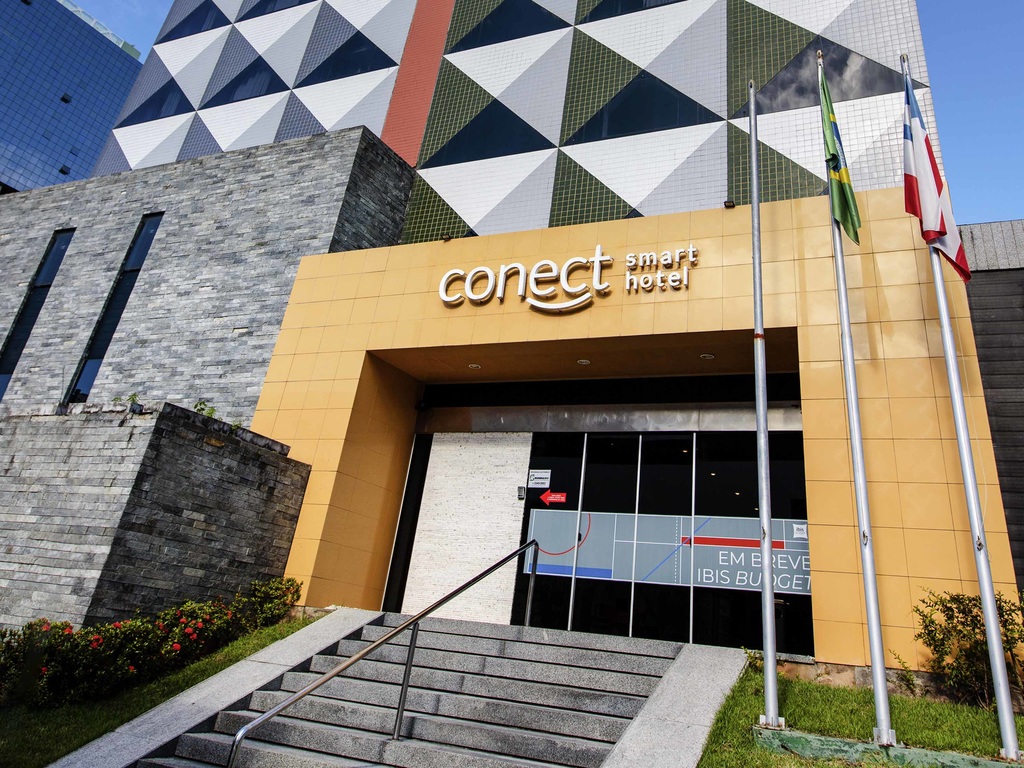