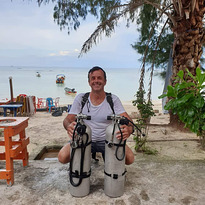 Good value for money IBIS Hamburg Airport is less than 10 minutes drive to the airport. Parking is €11. Breakfast is €12. Friendly reception. Clean rooms. Good wifi but no kettle / coffee provided in the room. Bar and restaurant next to reception.simple and efficient

This hotel has a perfect location, is a short walking distance from Hamburg airport terminal. From there you can walk to the S-Bahn and U-Bahn easily within 15 min. Everything is basic, there are no electrical appliances in the room for instance. The room dates back 20 years ago, but is well-kept and perfectly clean. The breakfast option is worth it when you have no time to go out.

No longer an airport hotel 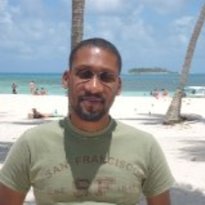 The concept of an airport hotel is basically its full connectivity, which means most guests there are actually passengers and choose a hotel based exclusively on how it gets integrated with the airport. I had stayed before in this Ibis and the experience was great; this time, however, it was simply awful. First of all, they no longer offer an airport shuttle. How can an airport hotel be called an airport hotel with no direct connectivity with the airport itself??? It is also not possible to use public transportation, for no bus/tube line connects both. Walking is possible, though, it takes a quarter of an hour, but make sure not to have suitcases to drag. A taxi costs 10 euros for a 4min ride. The hotel is not in an easy area, there's not much around it in terms of facilities, the unconnected airport itself being the only one, and still the restaurant won't open for lunch or dinner on weekends - what managerial choice is that?? Guests walking along the corridor in underwear, families in more than a room slamming doors, loud children playing in the corridor, noisy snoring neighbours - how can one have a pleasant sleep or rest there?? One of the lifts is out of order and the only one in functioning gets constantly blocked by housekeeping or guests. Receptionists have no autonomy and there's never management in the house. And the overnight for over 100 euros isn't exactly a bargain. This time, my feeling is that time and money were completely wasted by staying there; maybe Motel One next door could be a better and cheaper option next time. All in all, to be honest with everyone and since the connectivity doesn't exist at all, the hotel should change its name to Ibis Gross Borstel instead and nobody would feel deceived in the end.

One night at this hotel. Staff very friendly and helpful. Room and bathroom very clean. Good Continental buffet breakfast. Bed linen clean, bed comfortable. Woken early by doors slamming shut - that was the only downside. Would be good if there was a way to make doors closing less noisy.

Dear Guest, Thank you for the great review of our hotel! We are glad that you enjoyed your stay and hope to see you again very soon. Sincerely Wolfgang Klammer - Front Office Manager

Dear, Thank you for taking the time to tell us about your experience at the ibis Hamburg Airport. I am sorry that your experience did not meet your expectations; please allow me to express my sincerest apologies. At Ibis, we strive to provide a superior service experience for every customer; therefore your feedback is very important to us. Please rest assured that we are taking the appropriate measures to address the problem and prevent future occurrence. We appreciate your sharing your concerns, and it is our hope that you will give us the opportunity to better serve you in the near future. Sincerely Wolfgang Klammer - Front Office Manager 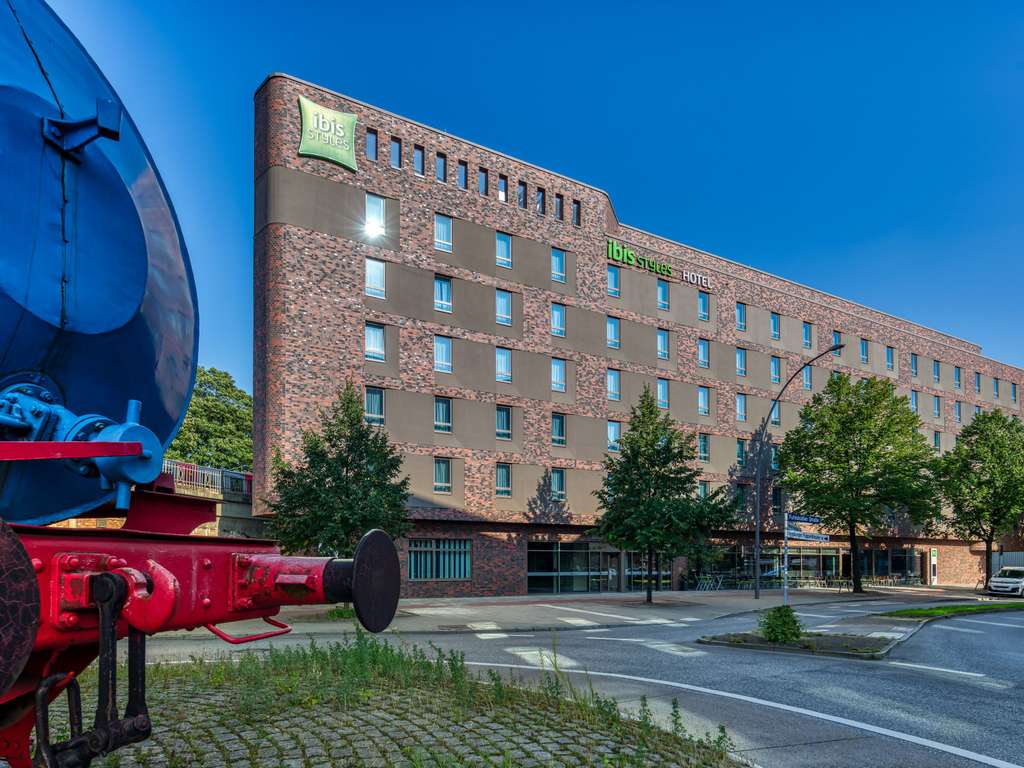 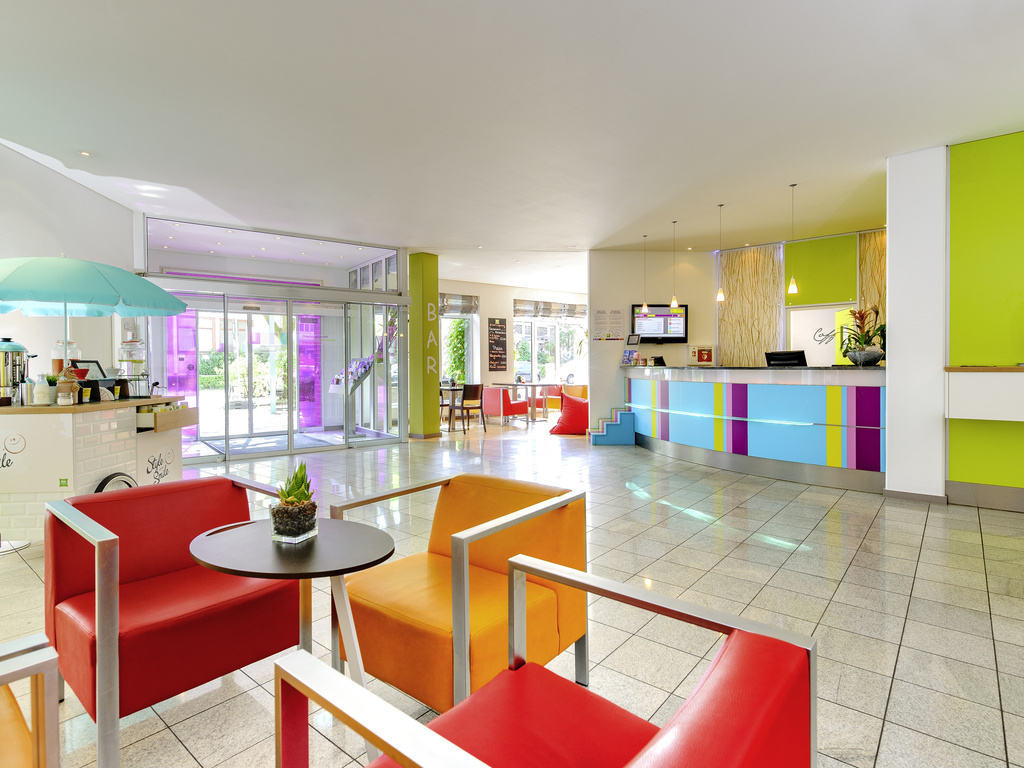 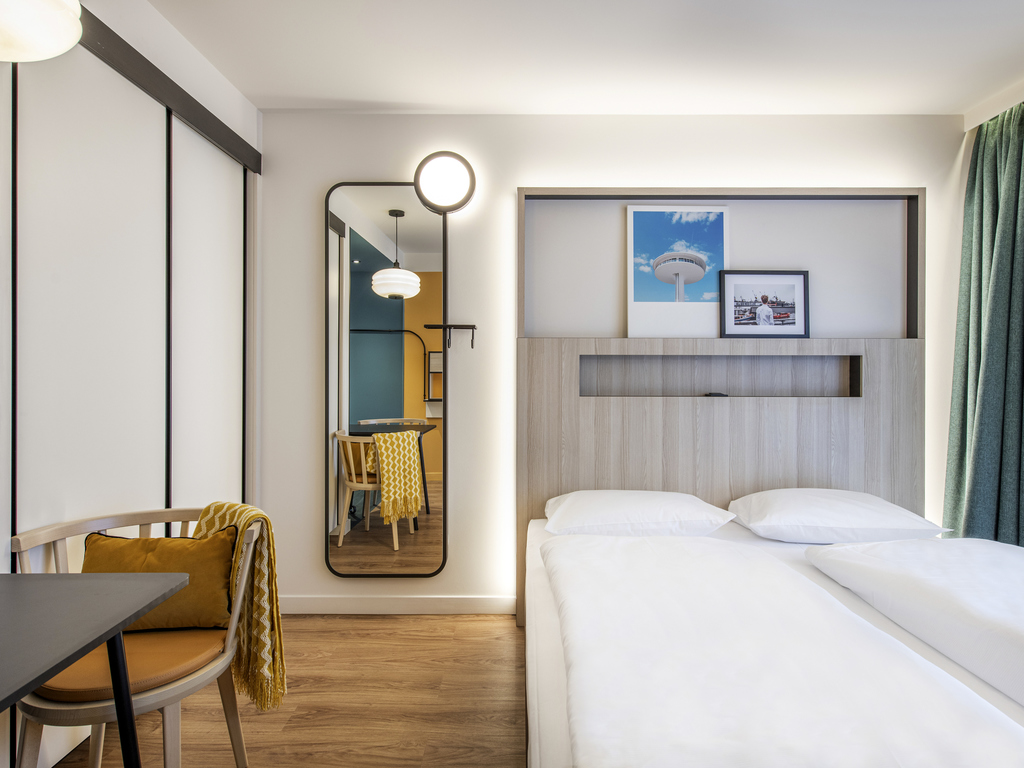 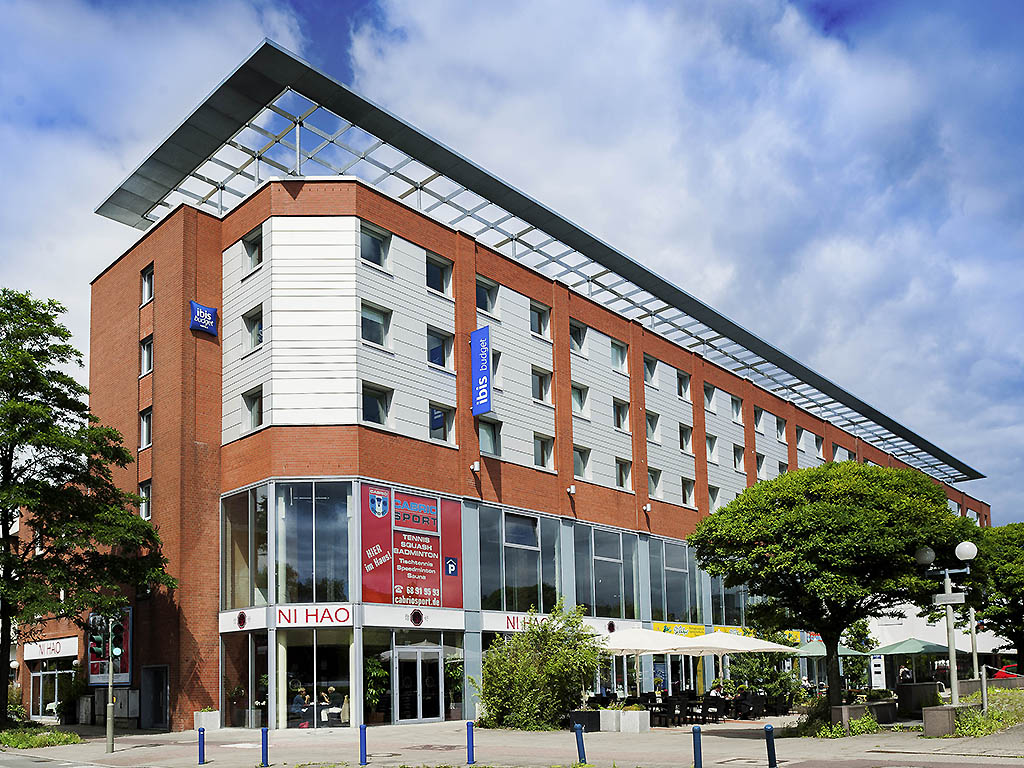