Regardless of the nature of your stay, we're happy to make it unforgettable. Our location, professional, service and care for the environment are our greatest strengths.

Regardless of the nature of your stay, we're happy to make it unforgettable. Our location, professional, service and care for the environment are our greatest strengths.

MERCURE LUBLIN CENTRUM: The capital of the region, the most important Polish city on the eastern side of the Vistula river and the leading center of culture and science. It is famous for its rich historic traditions and untouched natural environment with numerous forests, lakes and picturesque towns. It's an ideal place for a business trip or vacation. We offer 103 comfortable rooms, 7 suites, meeting facilities, a WINESTONE restaurant, Internet area and fitness center.

Mercure Lublin Centrum hotel is located in Al. Racławickie, a 15-minute walk to the Old Town Square, 1.5 km to the Railway and Bus Station and 12 km to Lublin Airport. Hotel with a relaxed atmosphere located on a tree-lined street opposite Saski Garden and 4 km from Lublin Castle and 6 km from museum in the former Majdanek concentration camp, 1.4 km to the Krakow Gate.

Discover Winestone and enjoy unique aromatic wines accompanied by dishes that will surprise you with taste and their innovative form. With contemporary design making for a casual and relaxed atmosphere Winestone is a true essence of the Mercure feel.

Start the day with a delicious buffet breakfast served in our restaurant from 6.30 am. Come and discover a wide selection of local delights. Or, if you prefer, have a continental breakfast sent up to your room. 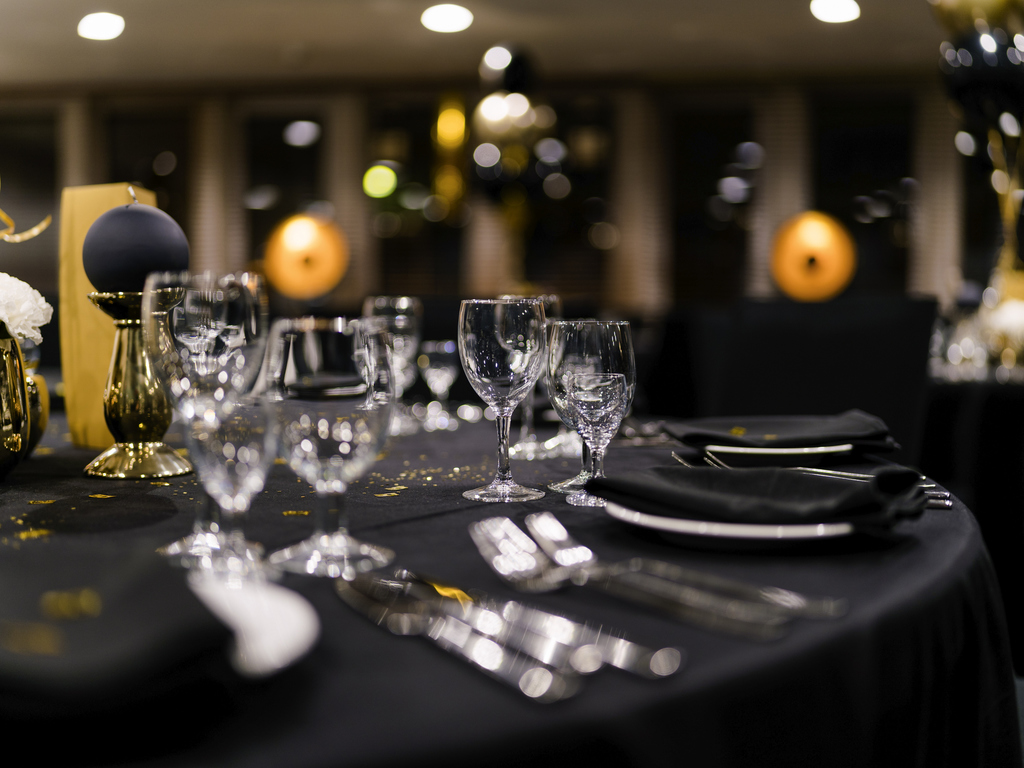 Holding your wedding at the Mercure Lublin Centrum hotel will ensure that you have an unforgettable day. Receive your guests in the elegant setting of our hotel.

Choose from a range of options: a Standard or Superior Room or a suite and take advantage of our wide range of additional services.

Superior Room with one double bed

Standard room with one double bed and sofa

Suite with one double bed

Suite with one double bed and a sofa

From start to finish was treated fantastic. Check in was first class, and the rest of the stay was completely the same. Very impressed with the cleanliness of the room, and the chambermaids where out standing.

Hotel close to the center of Lublin

Excellent, helpful and smiley staff. Very good breakfasts with variety of choices, fresh-pressed juices and goffers. Also "cebularz" (regional specialty - pancakes with onions) are served during them. Spacious rooms with very comfortable beds. Very clean. Shower gel and hand soap with a nice smell in multi-use dispensers. The only thing I would improve is the Internet connection speed.

An excellent though not a fancy hotel 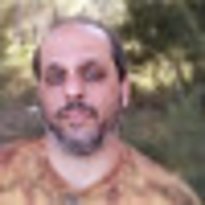 This hotel is located on a major yraffic artery in central Lublin, adjacent to the Catholic university and not too far from the school of medicine and Marie Curie Us. Great for short or longer stays. The staff are cordial and really work to make one's stay agreeable. They also offer parking, and additional services from meeting rooms to a nice restaurant.

The hotel was clean with a pleasant atmosphere. However, I had several issues with the Mercure during my stay. First, my plans changed just prior to checking in and when I asked if I could check out 1 day early I was told I still had to pay for the last day because I prepaid for my stay. I still checked out 1 day early but still had to pay for the last day. My room was apparently in an internet dead spot so I was only able to access the internet in the doorway to my room. When I inquired about this problem, the staff said they said they could not move me to a different room, but would look into the problem. The problem did not get resolved. Because of this, I was not able to complete work while I was in my room. The lack of door or curtain in the shower caused water to go all.over the floor in the bathroom when I showered. The breakfast was good though. The elevators are a little sketchy so I used the stairs after the first day. 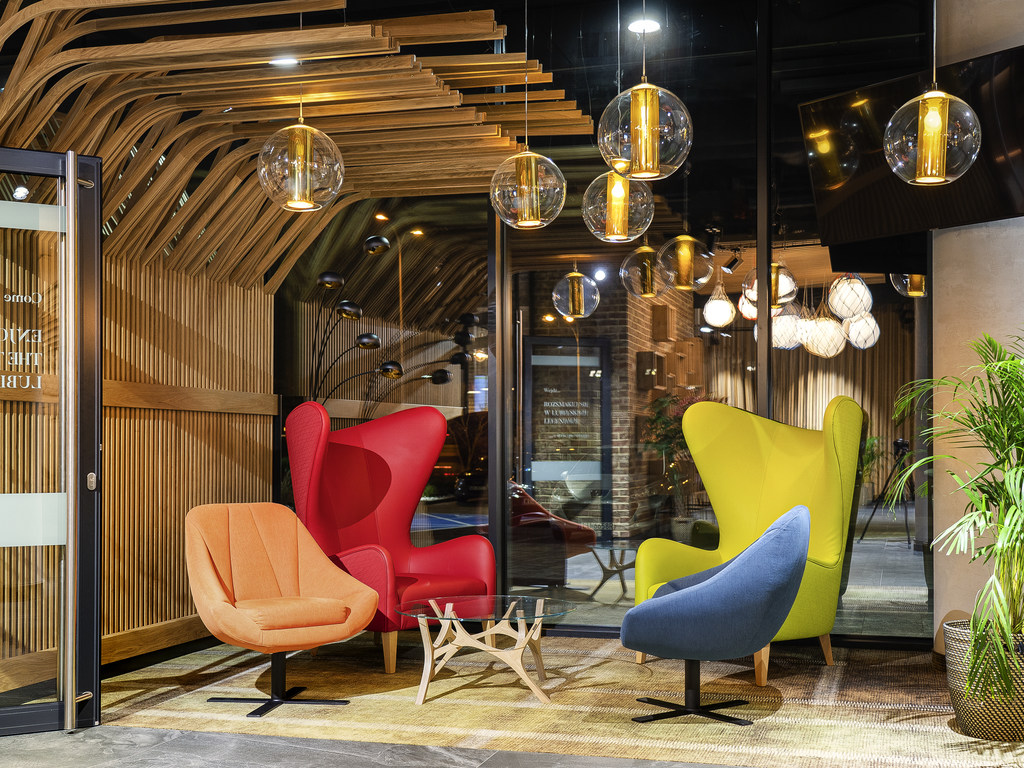