choice and quality available 24 hours a day: the Novotel Suites philosophy can be appreciated right down to the plate at any time. Savor the many dishes, snacks and desserts at the Snack Shop. Where you want, when you want.

Good value hotel from which to commute into central Paris

Nice little hotel in a convenient location for visiting Paris . On street parking for free at weekends otherwise 15 Euros for 24 hours in their underground car park. The reason why we chose to stay here was because it was much cheaper than a hotel with parking in central Paris . You then have to add back the time and monetary cost of commuting in and out of the centre of Paris from here . I think it was worth it but it was quite tiring wandering around Paris all day and then coming back to the hotel. With the walk to the station from the hotel assume about 35-40 minutes to get to a central location. Once you’re back in the hotel you’re not going to go back to central Paris so if you go back early because you are tired that’s it for the day whereas if you had a central room you could go back out in the evening after a rest . You wouldn’t choose to stay here as a tourist but for the savings. On one evening we drove to the centre of Rueil Malmaison for a meal- it was a pleasant low key alternative to dining in central Paris. It’s a 10-12 minute walk to the RER A station from the hotel . Just down the street and under a railway bridge. You get the train there and can change on to the metro system Once you are on the RER you can interconnect on the metro usually changing at Charles de Gaulle. It costs about 30 Euros return to go to the centre of Paris and back. But you can get 2,3 , 4 day passes that reduce this significantly and include journeys on the metro and buses once you’re in the centre . The hotel is close to a very busy dual carriageway which makes it easy to reach when you arrive in Paris by car. With you room window open you can hear the traffic noise but it didn’t bother us. The road the hotel is in is lined on both sides by fairly tall modern but well kept apartment and office blocks . At weekends it is very quiet , feels a bit like an empty office district. Not a bad thing , a bit sterile but it felt like you had escaped to a peaceful place. The whole area is quite commercial, with offices around, so the hotel caters to business people and tourists alike, The hotel staff are friendly. There was a warm welcome. The lobby doubles as a breakfast area and is funky and stylish. Nice ambience . The reception staff run a little bar there . Breakfast itself was a nice little buffet. A good spread of things - one personal suggestion for improvement would be please provide some little pots of fruit compotes , which we don’t get in the UK! But it was nice anyway and French. The family room was a fair size , not massive, not small, divided at night by a pull across curtain with twin beds for the kids and a double bed for the grown ups with a bathroom off it. There was a sizeable television on a sort of stand which could be rotated and put on either side of the curtain so kids or adults could watch it. The room and hotel were very clean. It felt like a well designed purpose built hotel designed by a company that understands what people want in that price range. My only criticism of the room was that on the kids side of the curtain I e of the pull down blinds was missing which made it slightly light. In October it didn’t bother my kids who slept well but it could be an issue in the Summer when it stays light longer. We didn’t complain. We made a crazy decision to drive in to Paris on the first day . It was incredibly quick on a Saturday to get to the city centre (it took 15 minutes) and we did a great driving tour of the sights like the Eiffel Tower , the Chsmps Elysees etc. in fact we could have planned to do this every day. Parking is possible in the centre of Paris . It’s about 5 Euros an hour. With hindsight I dont regret staying in this location but wish we had used the car more. Although 5 Euros an hour to park is expensive, we were so tired we ended up getting cabs and with better planning I think we could have used our own car , parked very close to the central sights , moved from one location to the other , and then driven back. I can understand why some people would be scared of driving into central Paris, and the roundabout around the Arc de Triomphe is an iconic global symbol of a driving free for all, but we were fine with it. If you can get over your fear, your own car is a great way to move around, and although expensive, it’s all about being efficient, really seeing the city in a relatively short time, and not getting too tired. Your own car is a cost efficient way of packing it all in I think. We had a good time , the hotel is nice. 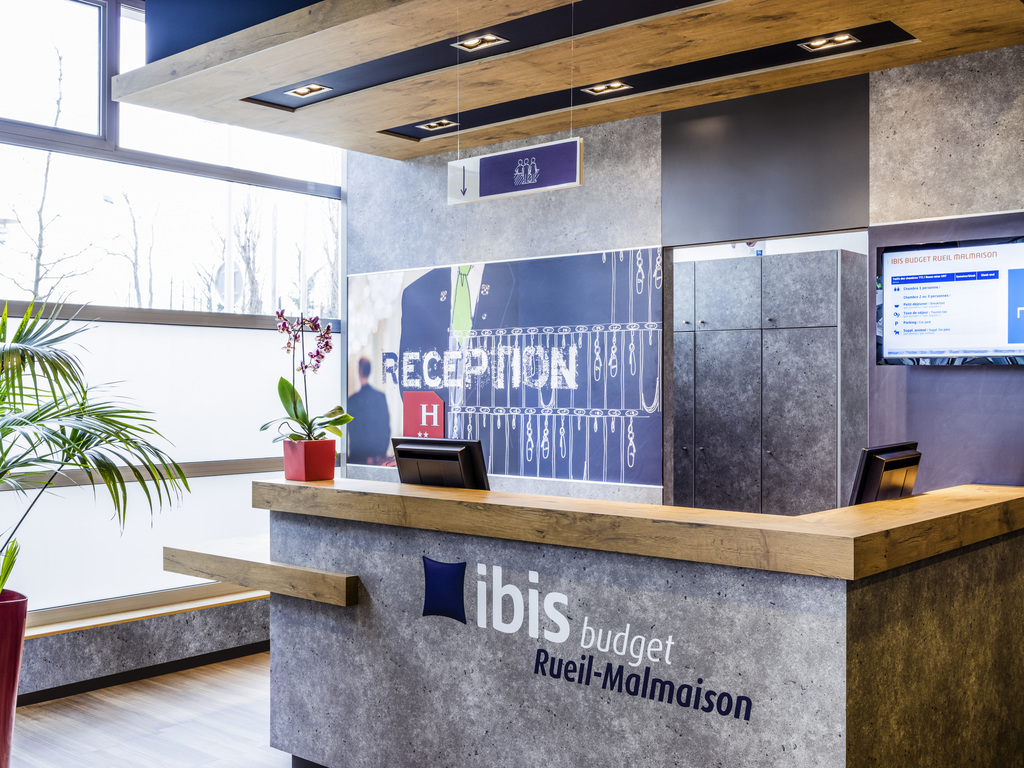 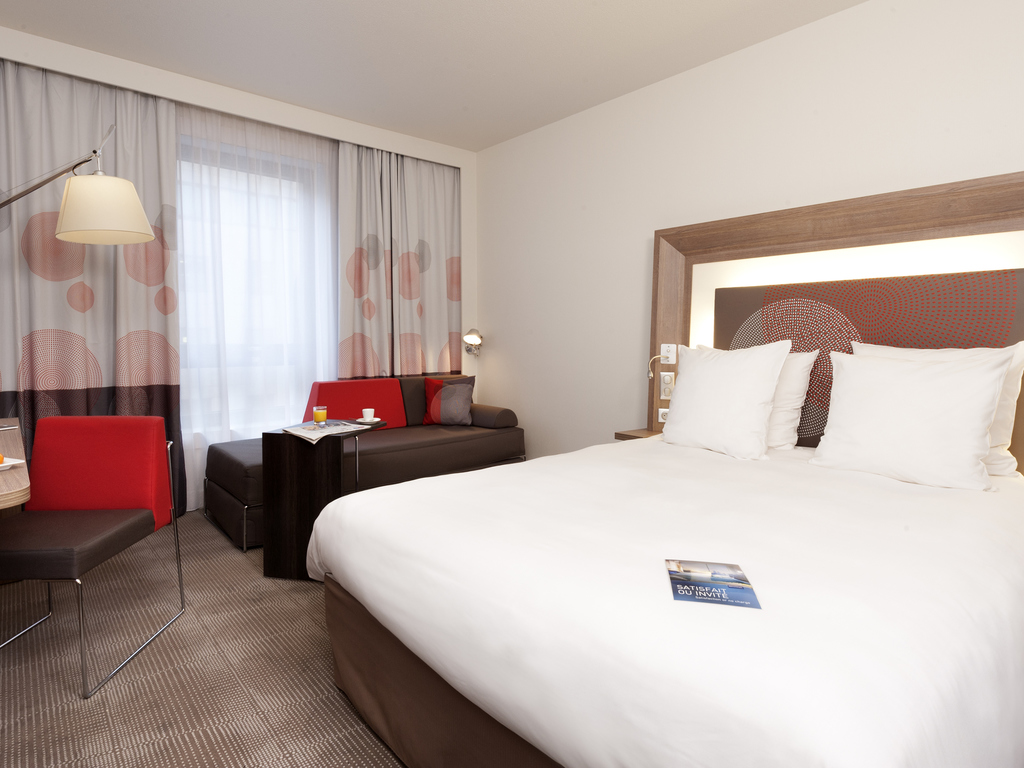 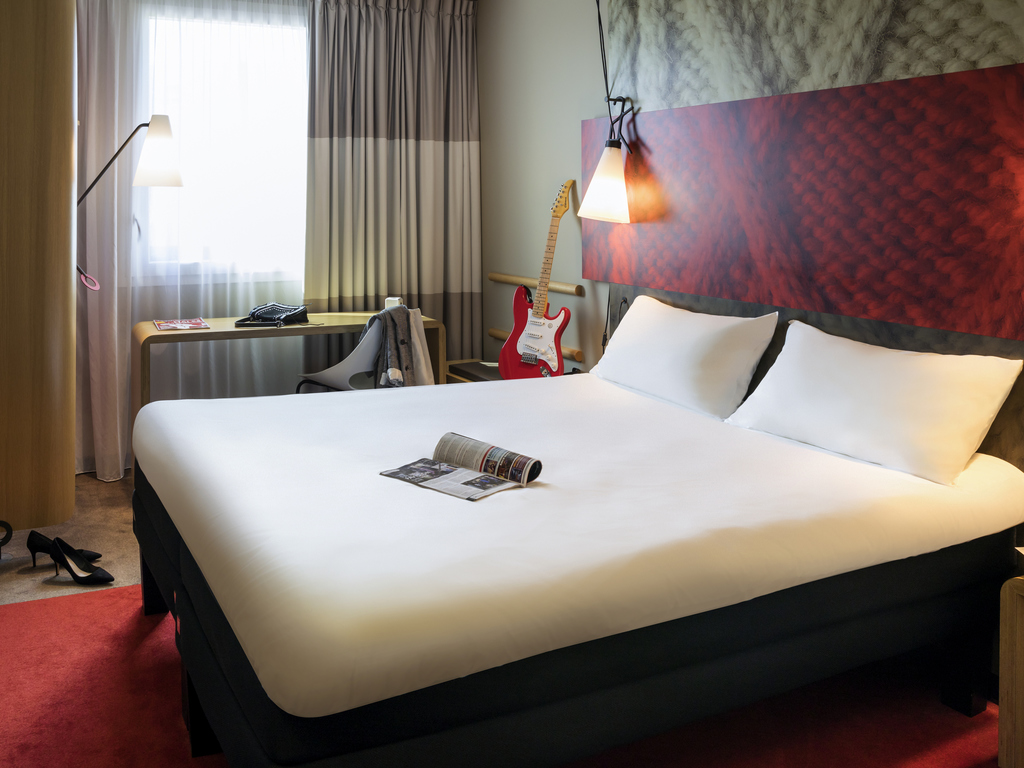 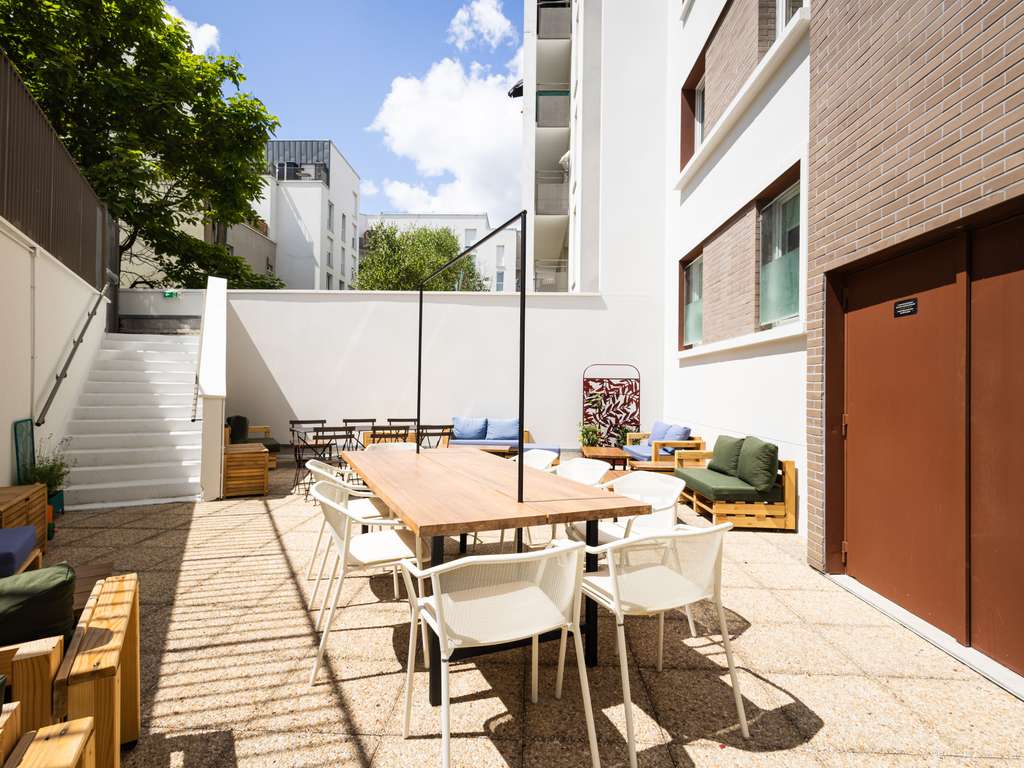