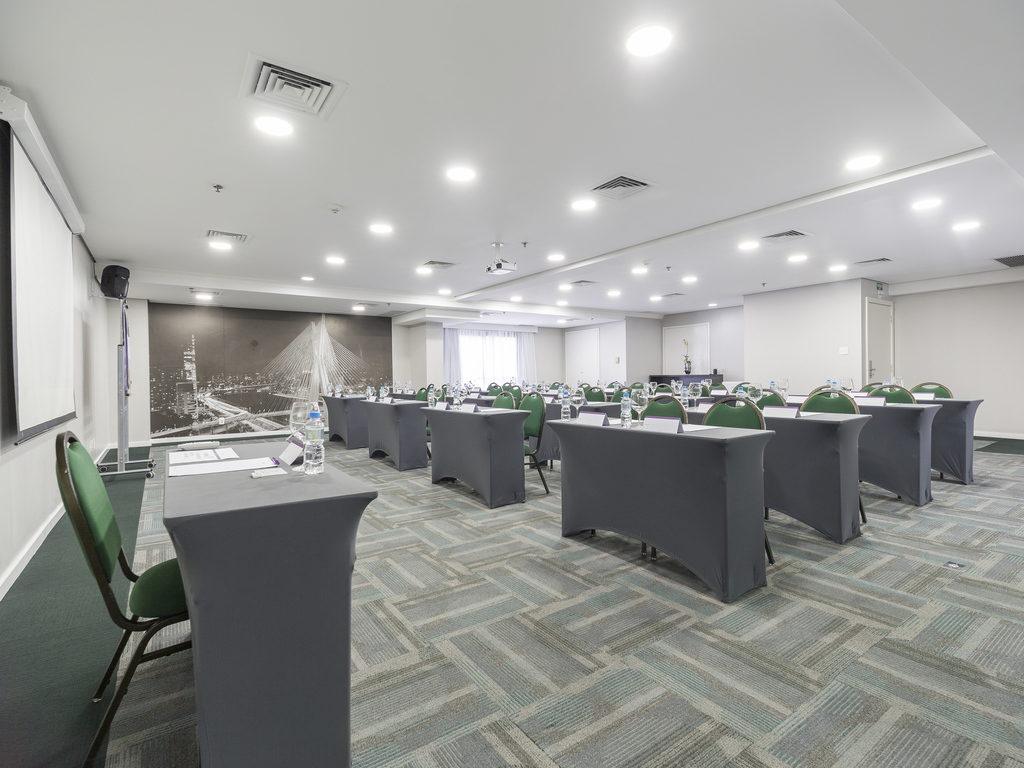 The Mercure Ibirapuera Privilege is a great option for business trips. The restaurant is a highlight with an amazing menu and very good lunch buffet. Only remark was that the pool was closed for maintenance but it was informed during the booking process, something that should be done.

Dear Alexander, Thanks for telling us about your experience. We are sorry that we did not live up to your expectations. At Mercure São Paulo Ibirapuera Privilege, we seek to provide a high level of service to each of our customers, so your feedback is very important to us. Rest assured that we are taking appropriate measures to deal with the problem and prevent future occurrences. We hope that your next experience with us will be amazing! Please kindly inform me about your next accommodation, I will personally take care of your reservation (my e-mail: h3124-dm@accor.com.br). Sincerely, Flavia Furlan Manager Assistant

Came to sao paulo by myself for the first time. The staff were lovely. The room was huge. Very safe area if your a bit unsure about venturing around. The room was amazing. Will be returning in the near future

Dear F6168QSlauran, We appreciate your opinion about your stay at the Mercure São Paulo Ibirapuera Privilege and we were happy to see that you were satisfied with our hotel! We take the opportunity to inform you that we offer free transportation (roundtrip) to Congonhas Airport (days, times and reservations can be made directly at the hotel reception, by phone: +55 11 5054-7800 or by email: h3124-re@accor .com.br). Thanks for your feedback, it will surely be shared with our team! Sincerely, Flavia Furlan Manager Assistant

Must stay if you are not bound to live in center of the city.. superb service by staff... very supportive... beautiful rooms with a special welcome note and welcome drink which makes your day special❤️

Dear Nbkansal, It was with joy that we received your evaluation, which will be shared with our team. We hope to see you again soon! Sincerely, Flavia Furlan Manager Assistant

The hotel was 100% occupied and they gave me a room where the air conditioning did not work. An internal device, noisy like a truck, was installed, but it did not freeze the room. In the middle of the night, it also disconnected from the exhaust duct several times, causing me to wake up and jump to reconnect the device, which was filling the room with hot air. The hotel even forgot the in-room service menu. I called reception and for it, but they took almost an hour to bring me one. One of the worst experiences I've ever had in a hotel. Nobody warned me about the broken air conditioning, nor did anyone apologize for the trouble.

Hi Fabiano, Once again we are very sorry for the problem you had in your first accommodation with our air conditioning. That bad experience was important for us to take improvement measures about this problem. We hope that the second accommodation you had, was pleasant and comfortable. We hope to see you again soon. Sincerely, Diego Alberto Reception Coordinator 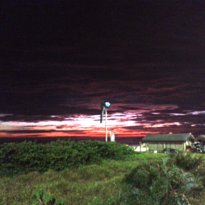 Good location, near to the airport and other important commecial centers. Organized and clean bedroom. Very good breakfast, assorted and tasty. Good balcony restaurant but under heavy rain, some holes in the cover allowed drops of water to fall on the table.

293/5000 Hi MarlusKor, Thank you for choosing our hotel and also for sharing your opinion with us. We are happy to know that you liked our structure. We inform you that we recently changed the roof of the outside area of the restaurant. We hope to see you again soon. Sincerely, Diego Alberto FrontDesk Coordinator 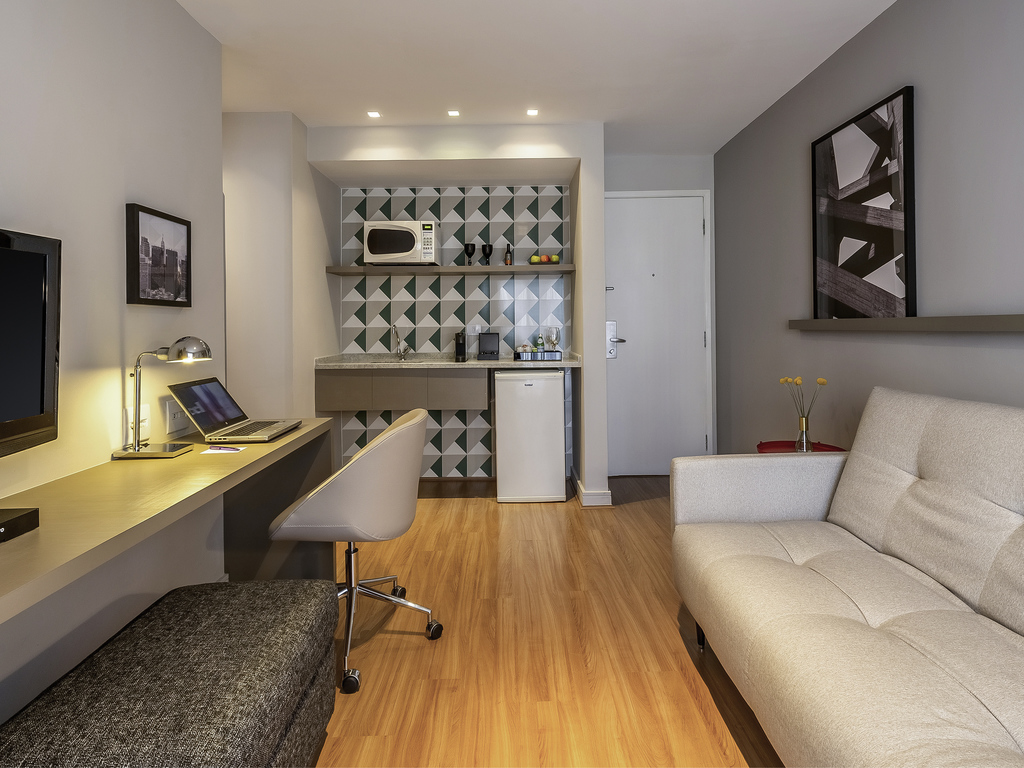 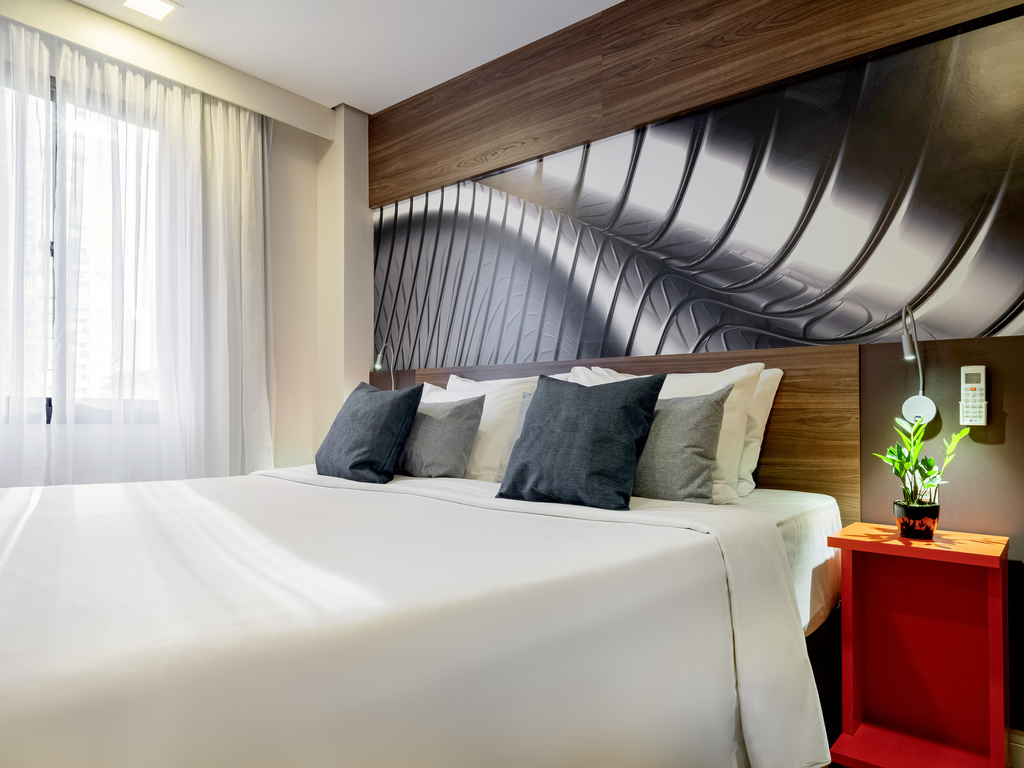 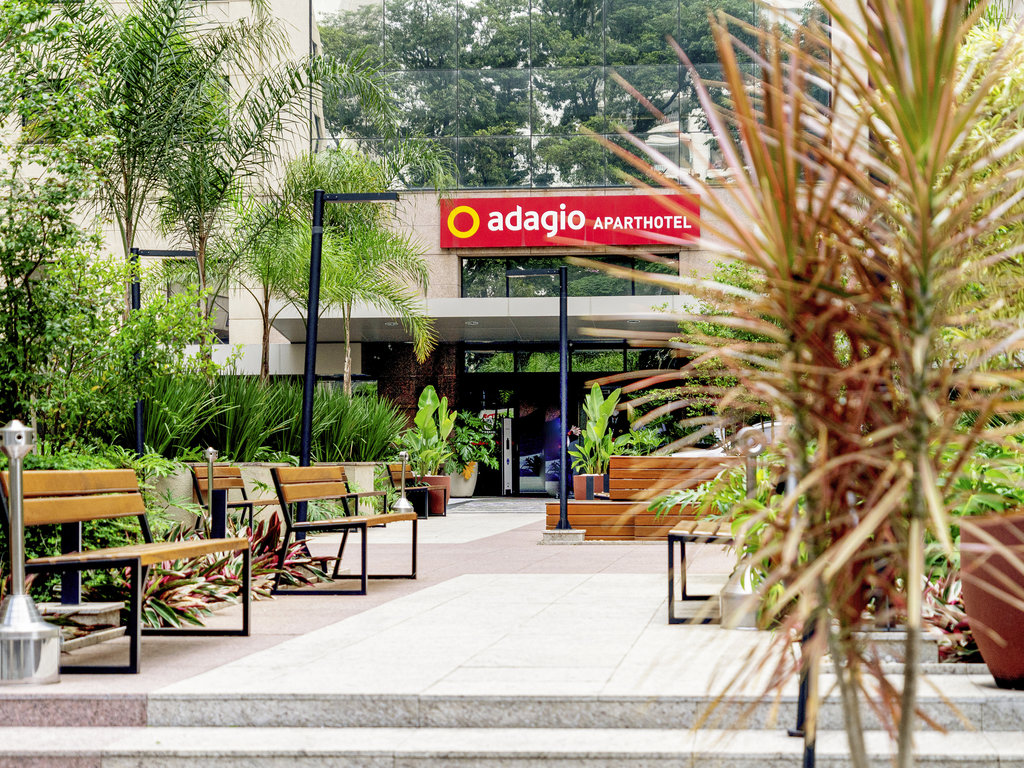 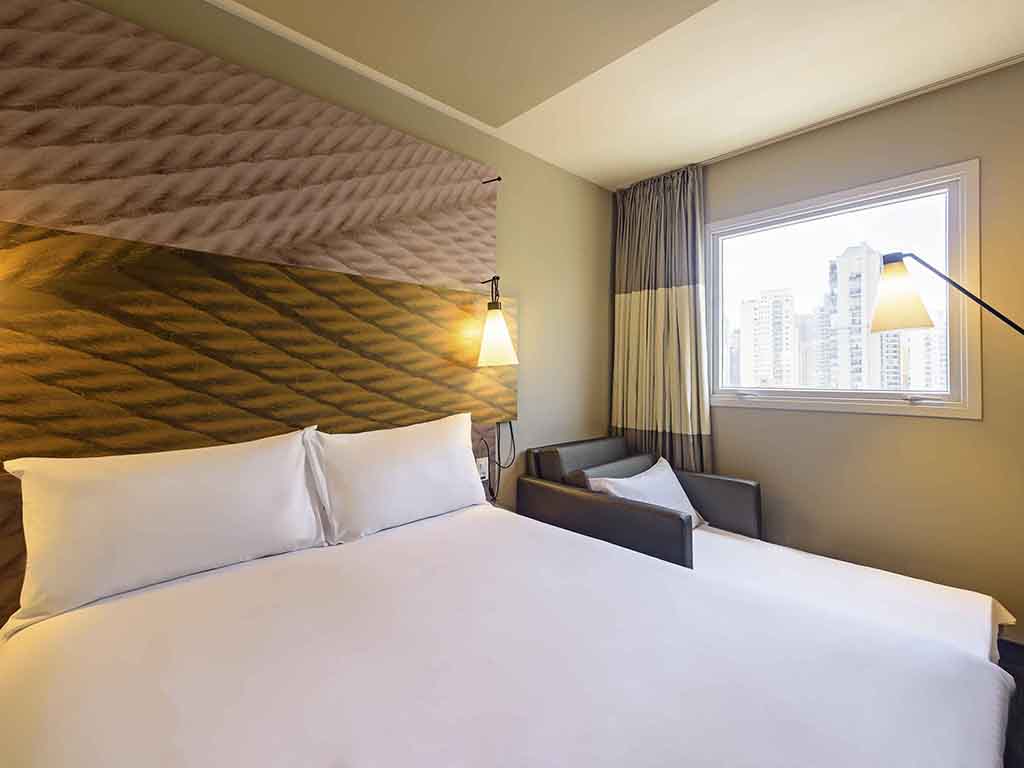