Very basic hotel that does have competitive prices

I chose Ibis Ostbahnhof for my short stay in Berlin due to it's low prices and location near the points of interest in eastern part of the city. I've stayed in many Ibis hotels, and I'd say this was the most basic of them all. It did not really have any flaws, but it is really meant for "get in, sleep, get out" My notes: - Hotel can be easily reached from the airport: Trains stop in Ostbahnhof, that is only couple hundred of meters away. Station also provides basic needs, like grocery stores, cafes, fast food etc. - However there is no westbound train/metro connection nearby: Example I wanted to explore nightlife in Kreuzberg, so I chose to walk. You can catch a metro to that direction, but you'll have to first walk a little bit. - The room was very basic and reduced. I had a "boring view" to the inner yard. - Price was cheap when comparing nearby hotels at the same time in June. I also booked my room "last minute". - Hotel cleaners were strangely eager to come in multiple times every day. When I checked out, they like rushed in straight away.

I only stayed one night in the hotel but tried bar section as well as the breakfast. The bar had a wide variety of drinks, from coffee, soft drinks to spirits. The breakfast was a bit pleasant surprise as there was waffle! A hot fresh waffle!

Thank you for the great review of our hotel! We are glad that you enjoyed your stay and hope to see you again very soon.

We stayed in ibis Berlin for 3 nights in December 2021. Hotel room small but clean and ok for a couple of nights. Unfortunately, after coming back to the room on out first day out we noticed an item was missing. We searched everywhere in the room 3 times over (it’s not the biggest of rooms either so hard to miss anything. We went to complain about this to reception who told us he would check lost prepped (why? It’s not lost, it’s clearly been taken). They were unable to help us and told us to come back and speak to the manager the next day. The next day, we cleared everything from the room in to our bags so we would know if anything had been touched and taken again. We spoke to the manager who advised they checked the key card/lock and no staff member had entered our room on the previous day (apparently my item had disappeared and left the room by itself). We then went back up to the room after our day out to find the ONLY thing on the side (everything else was cleared away as previously stated) was the missing item, quite obviously been placed back by those that had taken it, obviously after they had been made aware of us complaining about the item missing from our room. We went back down to reception to ask the manager if the cleaners had entered our room on this day, and they conveniently had, we informed manager of the item now being placed back in the room and he was patronising and rude and laughed in our face. When I asked to put in a complaint, he told me that was not necessary and he would investigate again, no doubt to come back with even more lies. Upon reading other reviews this is not the first time things have been taken from rooms either. No apology was offered, customer service was terrible, complaint procedure seems non existent. Save yourself the hassle, spend a little bit more money and stay at a nicer hotel.

The room overlooked the river and the main street, but was very quiet. The only negative was at night the room was just a bit too warm to sleep well. The duvets were very thick, a bit too much for Fall weather. There was no way to reduce the heat. I tried the thermostat, but all it would do was turn on the fan. We finally opened the top of the window and slept with ear plugs. 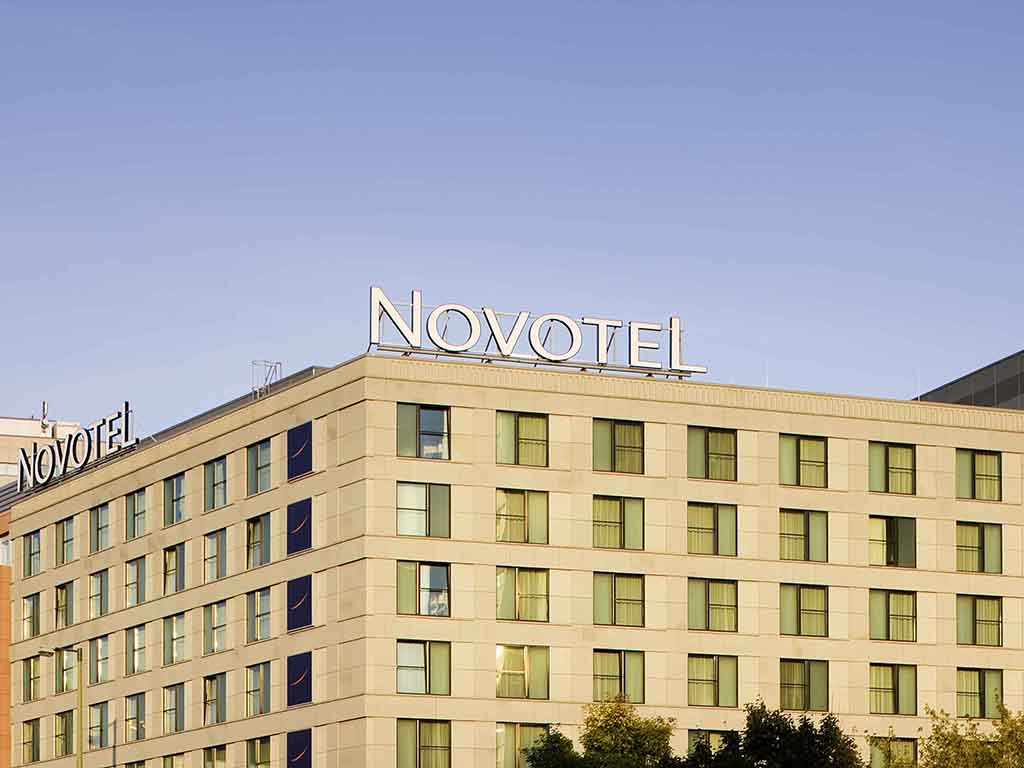 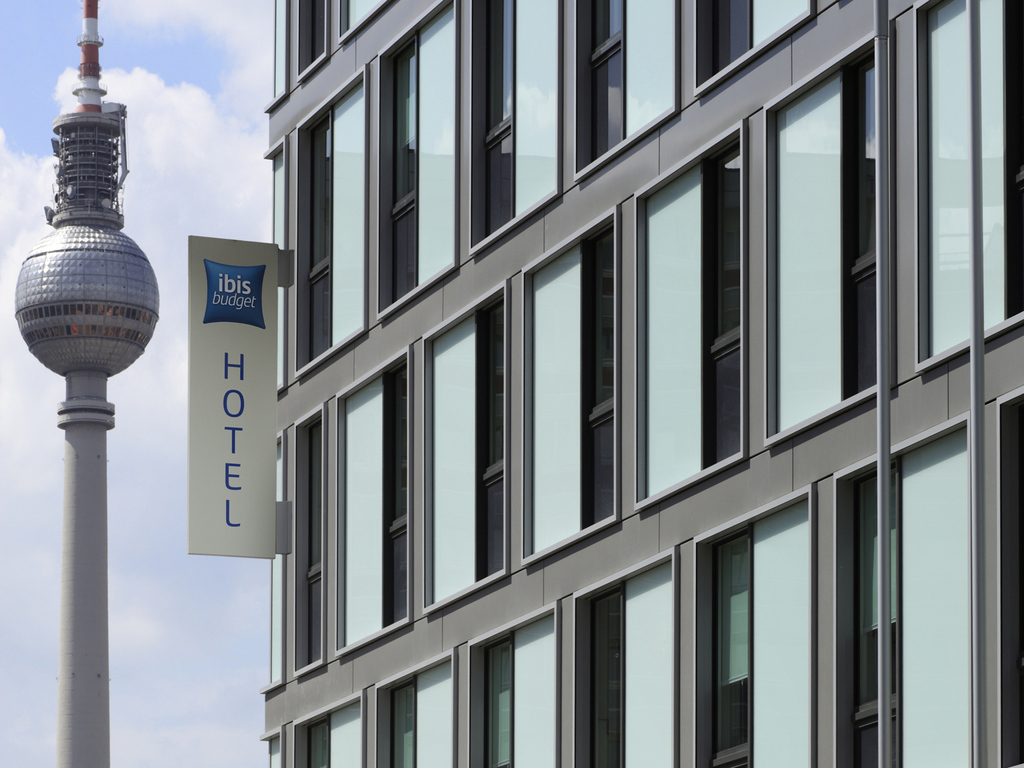