Please note that we do not currently offer breakfast. Thank you for your understanding.

We have intensified hygiene and prevention measures to ensure your safety. The ALLSAFE label stands for our new, enhanced cleanliness standards and ensures that they are adhered to in our hotel.

Located 20 minutes from the center, ibis budget Magdeburg Barleben can be reached via the nearby A2 freeway. The hotel offers 67 rooms for a max. occupancy of 2 adults and 1 child under 12 years old. WIFI access is free of charge. The hotel offers free parking directly on-site.

booked a room for 2 adults and a child, bedding and towels only for 2 adults, when asked receptionist he said "children stay free , you don't pay so we do not provide " rooms smell strongly from cigarettes, I know is not 5 stars Hotel, however been many times in Ibis budget and never been so bad

Dirty and worn out

The room was not cleaned properly, the floor was not vacuum Cleaned, leftover was on the floor from the last residents. Hall way was not cleaned, the vacuum cleaner has only been running on the middle of the carpet. Damages to the wall was not removed (cleaning personal has hit the trolley to the door for housekeeping) The room was in need of urgent paint, the wall was marked with black stripes. Breakfast was ok, but the fact of cleaning I had my concerns…. This was not the standard I am used to when I have visited other Ibis budget hotels all over Germany, they are much better.

Good place to stay especially if you are travelling with a dog - nice hotel surroundings for dog walking. Friendly staff, good breakfast choice and nice coffee, rooms are clean with very comfortable beds. 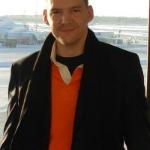 On a business trip I stopped for one night at Ibis Budget at Magdeburg Barleben. I thought "I am leaving early in the morning, so for one night anything will do". That's what I thought, but in reality:Hotel entrance where the check-in kiosk is located reeked of stale tobacco smoke. It's obviously not covered by smoke detectors, so when it's cold outside people smoke in there. That was my first impression, and subsequent ones weren't better. Room was clean like in most Ibis Budget hotels. Sheets were clean. That was ok. Marks on the walls from baggage being pulled around are not unusual in these small rooms, and there were plenty in my room too. No disappointment there. I used Ibis Budget in Stuttgart (former Etap) several times, and it had that I.B. signature top-to-bottom-plastic shower cabin, but it was separate from the toilet. In this one, toilet and shower cabin are in the same space and are separated only by a narrow "wall" that doesn't prevent water from going from the shower are to the floor of the toilet. Problem was obviously known to the management so they equipped the toilet with a rubber window scraper - presumably so that I can use it to dry the floor? Floor of the shower/toilet area didn't have mold stains, BUT WALLS DID!! Right in my eyesight and in ceiling above me there were plenty of dark spots and blots. Terrible stench was coming out of the gutter on the floor, not all the time, but when it did it was unbearable. (and it did come in waves at least 3 times during 5-10 minutes it took me to take a shower)Fortunately I had slippers in my suitcase (I keep a pair in each suitcase I use, just in case...) so I could step out of the wet toilet/shower, holding on to its dirty walls so I wouldn't break my neck if I slip on the slippery floor. Then I had to walk to the other side of the room to wash my hands (from touching those walls). For some reason sink is on the opposite side of the room?! My standard spiral electric cord for the shaver couldn't reach from the socket to the area above the sink - so whatever hair got shaved off and didn't stay in the shaver had to fall on the floor. I also couldn't use the mirror that was above the sink. Room was on the ground floor (window was in level with the ground, and in the middle of the night I woke up to banging on my window. When I lifted the roll-up curtain, man standing above me apologized and went to bang on some other window!?!? Ibis Budget again? Probably.This one? NEVER! 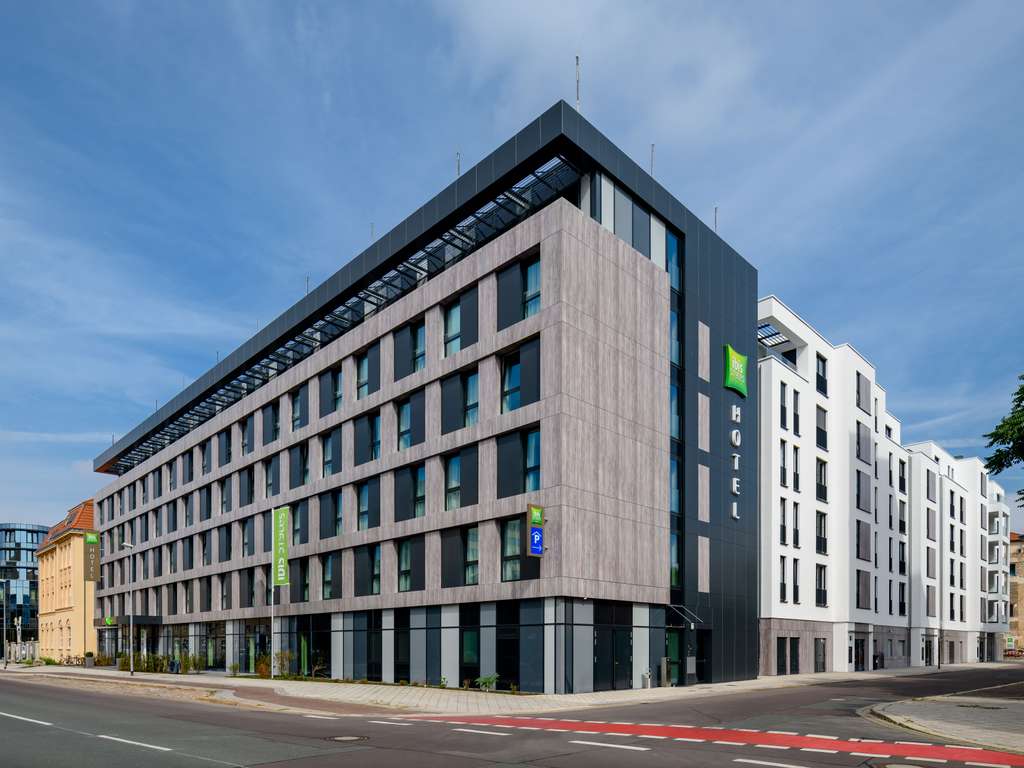 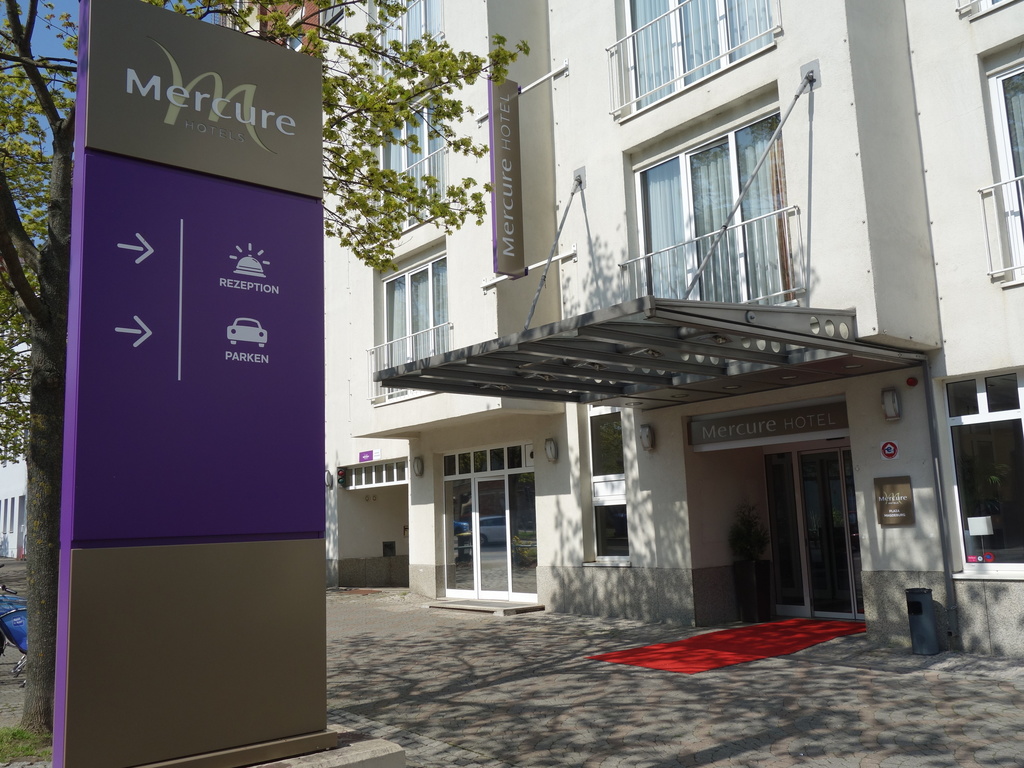