In our Grape Hospitality commitment charter, we have established several procedures to offer you a stress-free welcome, adapted to meet your needs. See you soon!

ibis budget, the smart choice for accommodation! During your travels, sleep in a pleasant modern room designed for 1, 2 or 3 people following the new N'est concept. Equipped with a shower, restroom and TV. Economical price. You can also enjoy a gourmet breakfast at a low price! Free WiFi in all rooms and reception open 24 hours a day.

6 restaurants around our property and within walking distance. Delivery option via online ordering sites. ibis budget Cergy-Pierrelaye is served by bus lines 95A & 95B, station "La Porte Ouest", for easy access to the heart of Cergy. Main roads are close by for access to Roissy and Beauvais airports.

The hotel is a short drive from the "Les étangs de Cergy" outdoor activities center, for leisure and well-being. Close to Patte-d'oie d'Herblay for shopping and Cité de l'Auto in Saint-Ouen L'Aumone.

Come and stay in a pleasant modern room, designed for 1, 2 or 3 people following the new "Cocoon-Ness" concept, equipped with a shower, toilet and 32" TV, all at a great price.

Big thansks to the receptionist

Can't say anything about the hotel itself, but the receptionist was our hero. After getting stuck here with a Zity car that broke down, we were unable to to get Zity to help us. They didn't speak English and with my limited French they told us to call the police, who obviously told us it was Zity's problem! Fortunately the receptionist was extremely helpful and called Zity for us and arranged a solution. Big thanks to the young guy working there July 25th in the afternoon.

Stayed for 2 nights when visiting Paris (Room 30) and was a total disgrace. Where to start? Reception a joke took forever to book in and door didnt work untill kicked very hard and code input 9 times! Oh the smell???? vile stale cigarettes compounded with the smoke head for fire alarm system bunged up with toilet paper as was the permavent in the window. Non smoking room - Ha! stunk and cigarette butts under the bed and sink. Waited at reception for 10 minutes to find out what time breakfast was but gave up while the receptionist ignored us whilst taking numerous incoming calls Considered not staying the second night but deodorant managed to mask some of the smell Small rooms but people are living at the hotel and using windo cills as fridge. Not for families at all AVOID!!!

Ibis where are you?

We were lucky to find this place because the address was just the name of a highway. My sat nav did not like that. We were driving around strange french roads clueless late at night with not a soul to ask except a lady of the night and her clients. Not ideal. Luckily managed to see a sign that gave us a clue where to go. Fix it IBIS. The guys in the hotel had a fix of a road across the street that is on the digital map. Not so hard to put it on the website. Other than that hotel was fine and good value.

We had a terrible night. All the rooms had strong tabaco smell, even the non-smoking ones. A lot of noise during all night with people getting in and out. Outside with a strong feeling of unsecurity. We left the hotel in the firts hours of the day even we had one more night booked. You need to have caution when booking IBIS in France. A lot of them doesn´t have the same level of other countries in Europe.

Have been here before only once though.

I've been here before when unable to use Cergy st christophe, as a hotel its actually better internally than Cergy with modern rooms, the building itelf is ok, but it feels that its in an industrial part of an area thats quite hard to find off the complicated motorway network nearby system. The breakfast is good, but only has a small space allocated for a number of tables, I must admit the staff at Cergy really do look after its customers and this is probably why that hotel is packed, this hotel isn't the same, I had a hot chocolate which didn't taste like hot chocolate but thought nothing on it till a local had one and informed the guy who deals with the machine, and only then did he start adding to all the contents.. I'm now beggining to feel that I should now move onto another brand of Hotel, I'm personally now in my second year of owning an Ibis Business card, and been using the Ibis brand for over the last two years, the Ibis Style is a nice hotel but does come with an even bigger price tag!

Sir, Thank you for taking the time to share your thoughts. Although we would have preferred that your experience was more pleasant, your feedback and impressions are very important to us because they help us to improve our services every day. The satisfaction of our customers is our priority, but apparently we have not succeeded this time. If you give us the opportunity to regain your trust, we will be pleased to offer our customers the best welcome every day. Kindly accept, Sir, our best wishes. 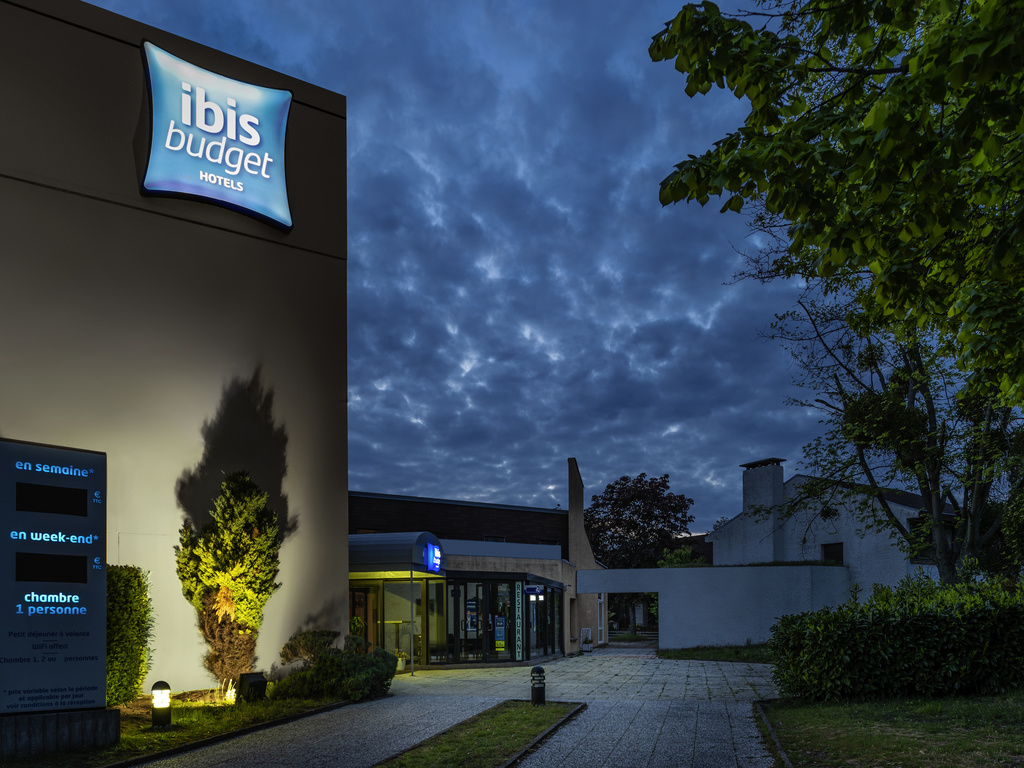 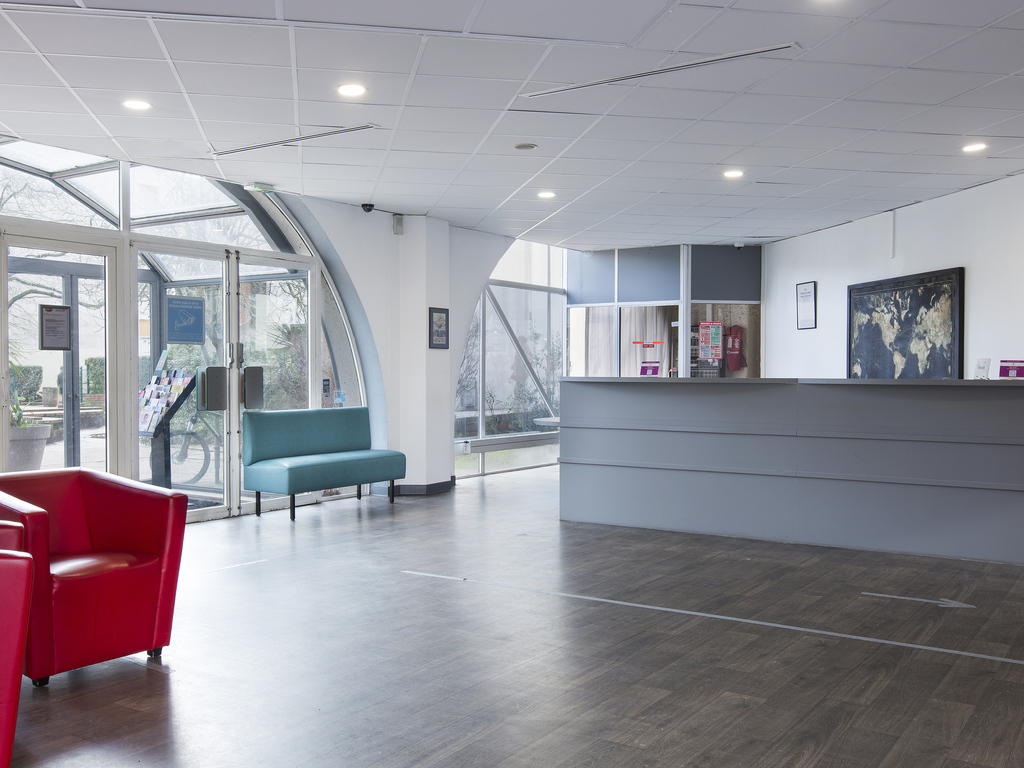 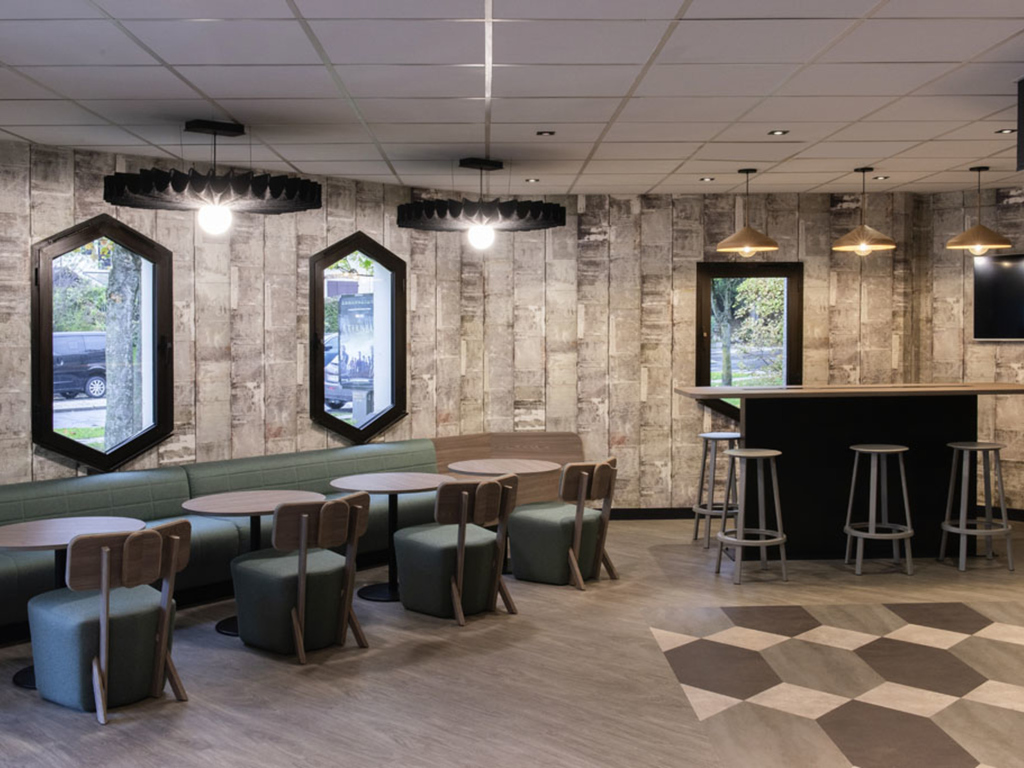 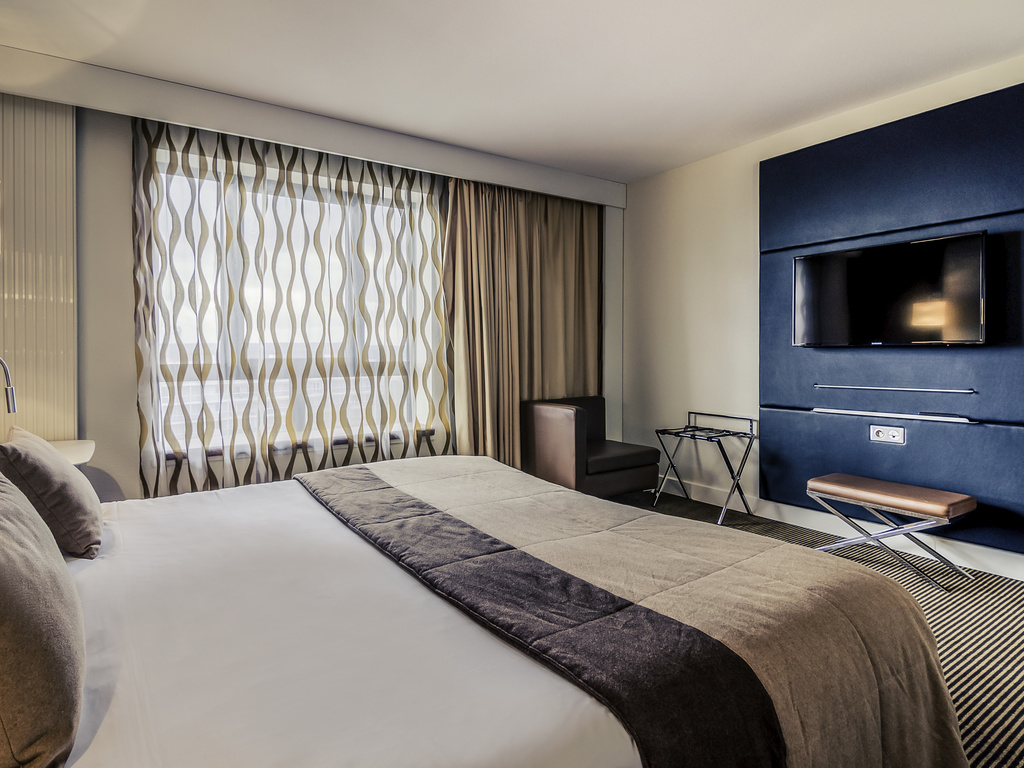