hotelF1, the new generation of low-cost hotels in France. 240 ultra-economical hotels with parking and WIFI are accessible 24/7. New look, new Duo or Trio rooms for your professional or private stopovers.Outside the room is the spacious and well-appointed "Showers and Toilets" area. A central dining room for your all-you-can-eat buffet breakfast. hotelF1, pay less and travel more!

Duo Room for a maximum of two people. Ideal for a working trip, couples or friends. Non contractual photo

What can I say?

We drove into the car park and drove straight out. It looks as if the 'hotel' is being used to house families that are homeless perhaps? There were families sitting in the car park and on fire exits, men smoking etc. and the place was messy. The price is low but...

I haven't stayed in an F1 Hotel for 15 years, and this hotel feels like it hasn't been updated for 15 years. The positives were that our two rooms were packed close together, the rooms were clean, and the hotel is a 40-minute train journey from the centre of Paris. But the hotel, in general, is very run down. The auto-cleaning showers and toilets look like they have been broken for many years, and the cleaner only comes once a week. The pillows are terrible. It seems half the hotel is being used to house the homeless, so there were families hanging around outside lots. The rooms stank of cigarette smoke despite being non-smoking rooms. While we were there we saw many people hanging out of the windows smoking. There were used cigarette buts all around the outside of the hotel. There was no security, all the fire doors were propped open. Despite having paid in advance far more than the advertised daily rate, the receptionist at first tried to charge us additional tourist tax. I would not recommend this hotel. Perhaps if you are a travelling tradesman and just need a really cheap night's sleep, and get the advertised rate (around 30 Euro a night) it might be worth it, but this hotel isn't for tourists.

I am still waiting for my money. I did cancel for on night. But up till date I haven’t received my money. I was in reception for hrs and no body to talk to the day I was leaving. To asked about how I will get my money back

Not a lot rights

We got there to be told that there was no record of our booking despite the fact that we had email confirmation. Apparently a computer malfunction. Sorted eventually. The area to the front and reception were tired and dirty. Having got our room, the radiator was hanging onto the wall by a thread. The room stunk of a mixture of damp and stale cigarette smoke. The bedspread stunk of the same and had clearly not been washed for a while. Looking out of the window to the ground below, our view was of vomit or something like it in the grass below, men's underwear on the hedge plus other items of clothing and a couple of old bikes. Will never ever stay in an f1 hotel again. The block was noisy due to one of the rooms having a getto blaster on and men shouting and singing. Slept with a chair against the door in case of intruders. No staff on site to monitor the noise etc. Very disappointing, f1 used to be good, funky and fun to stay in. 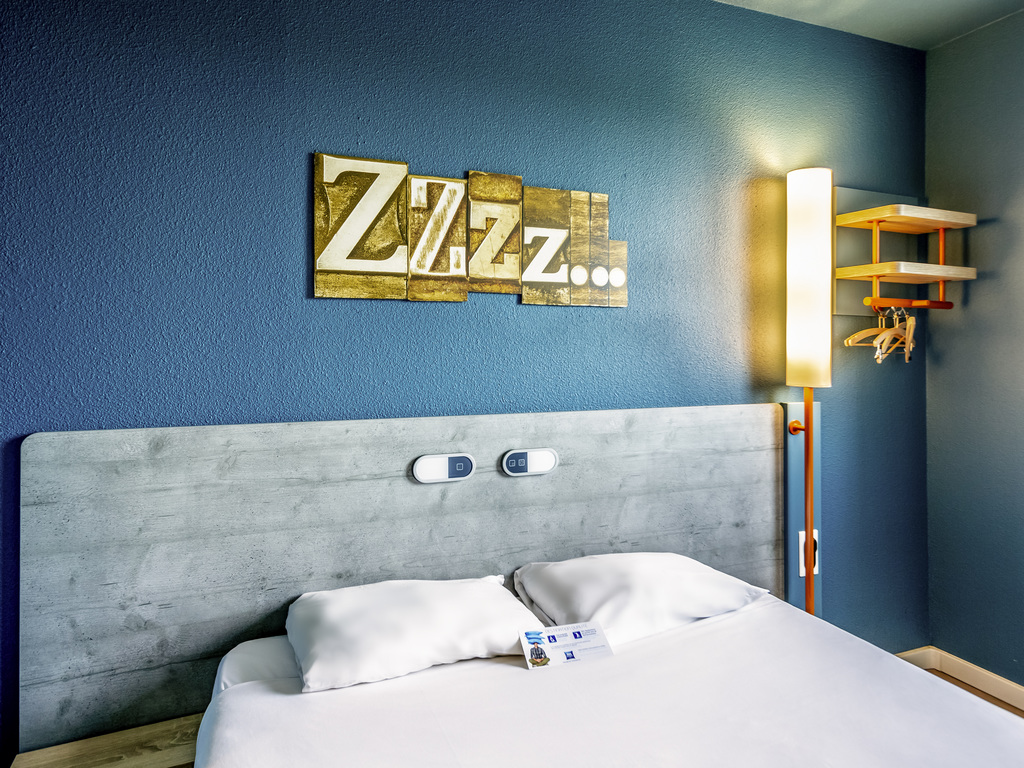 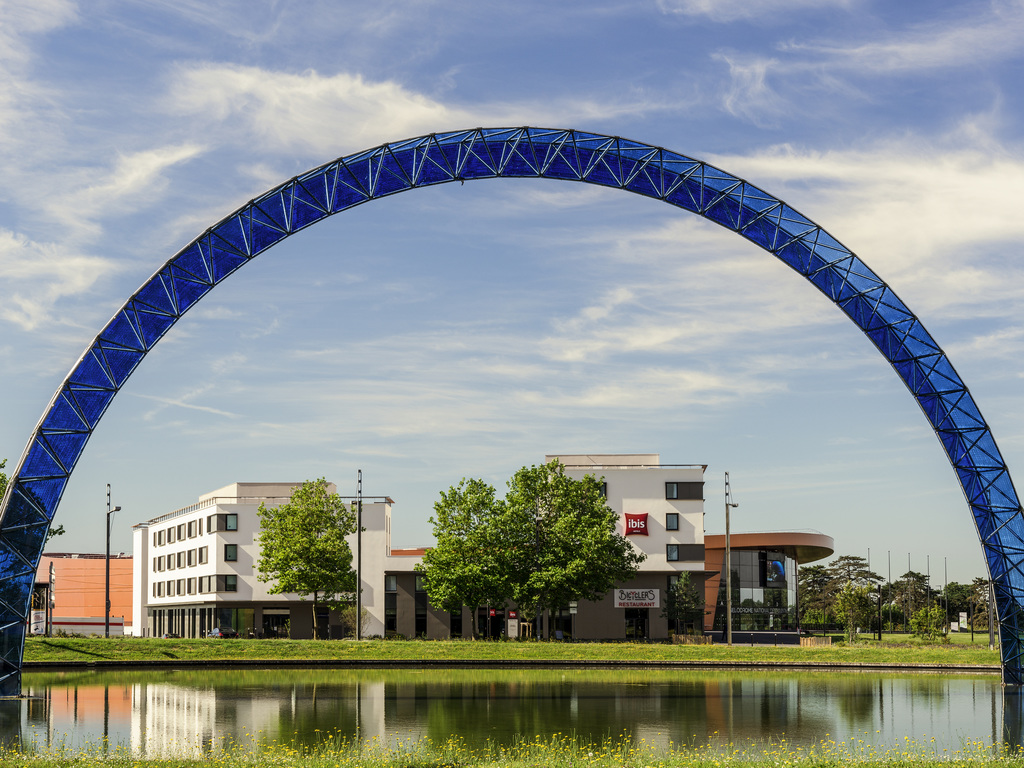 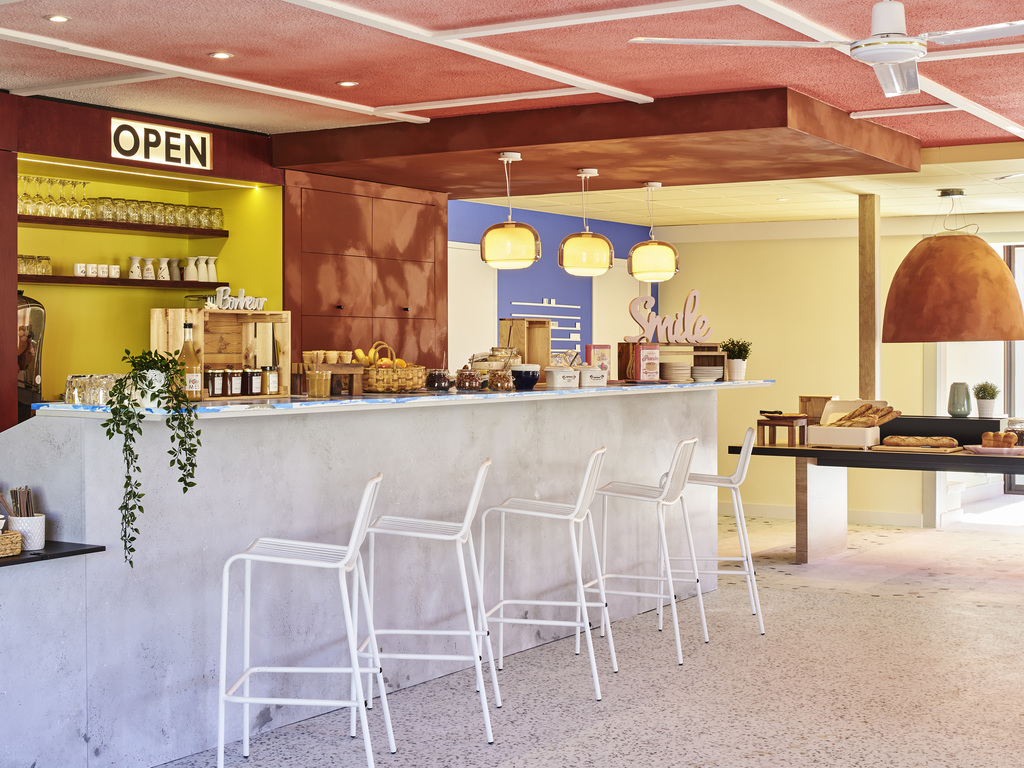 See the hotel
All our hotels in TRAPPES