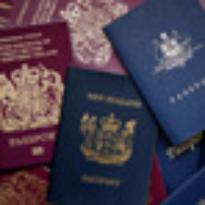 What can i say except that this hotel was a pure nightmare. I had booked two rooms for myself and my family online and paid for it with PayPal, and I had the booking ID and everything. However when I got to the hotel they said that we had to pay them again in cash, which was complete madness as I had paid for the stay online, however the staff there did not care about this and said that in order for us to stay we had to give them the cash value for the rooms, they would not provide us with any written confirmation that they were paid again, and told us to ask PayPal for a refund the next day after we leave, which is a disgrace. We had a small child with us and they point blank refused to check us into our paid for rooms unless i gave them cash. I contacted the Booking.com which is where we booked our stay who tried to resolve this issue but the staff refused to take their call for about 15 minutes with us standing there waiting. Tehy even pretended on the phone that they could not speak any English. Eventually Booking.com was able to provide us with an alternative hotel we could go to but that is a disgrace as it was already about 10pm and we now had to go to a new hotel because these people were trying to scam us. If I could leave a worse review I would but unfortunately there is no 0 star option here. I would have expected better service from such a large chain of hotels.

1 step up from camping 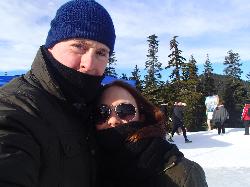 We were shipped here by EasyJet after being diverted on a flight - Thanks EasyJet. After spending 5 hours sat on Lyon airport floor we arrived at HotelF1 at midnight. The guy on reception was great, totally helpful and friendly and he deserves to work somewhere more rewarding! Quite happy if i never stay in another HotelF1. Everything about this hotel is budget even down to the towels which i mistook for flannels, they were the size of A3 paper. Breakfast was minimalistic bread, jam and coffee. You get what you pay for and these places are cheap for a reason - i would recommend ibis budget over HotelF1 if you are cost cutting.

The worst location ever. Very dirty too

Terrible visit. Very dirty and the location is aweful. There is no trum. There is a bus to the center but the staff didnt know where. Only possibility to get to airport was taxi and there is only one restaurant neer by. Dont come here. Do yourself a favor. Our room had trash from the previous oerson in it! 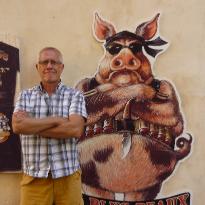 We stayed here one night because we had a very early flight from Lyon airport. The receptionist female was at the desk at 3pm and she was very pleasant and we were able to get into the room early. The room was clean and looked exactly like every other F1 I have stayed in. Unfortunately I had forgotten to pack some flip flops but decided to risk catching a foot disease in the communal showers. We got to sleep early but were awoken at midnight by a group of people outside in the car park who took the next 4 hours shouting goodnight to each other before one couple coming into the hotel to shout at each other for the next hour. I managed to get about 2 hours sleep - I know it wasn't F1s fault but I wasn't happy when we left the place at 5am.

all i can say is do not stay here the worst service ive had on my whole trip....i had a slight delay in arrival due to a hold up on trains and upon finally getting a taxi that knew where this place was the lady in reception was not impressed that i arrived late and also was not willing to speak english was also talking to another person whilst serving me who would then have a laugh...next she tells me that i had booked 2 rooms for 1 nite tried to explain that the booking page told me i hadnt succesfully booked on my first attempt and hadnt been charged and i clearly didnt need two rooms i was still charged and she wasnt interested in hearing my point of view. so the bed was ok room wasnt bad toilets how ever reminded me of a portable toilet were not clean and had no toilet seats! next i went to book a taxi to the airport which at reception they wont do for you! i asked reception to talk for me and after about 7 different taxi drivers i didnt find one went to the nearest bus stop and there was no bus running to the airport. so went back and tried one more taxi finally got out of there! also is a 30euro ride to the airport ! I know its a budget hotel but this place is horrible!!! 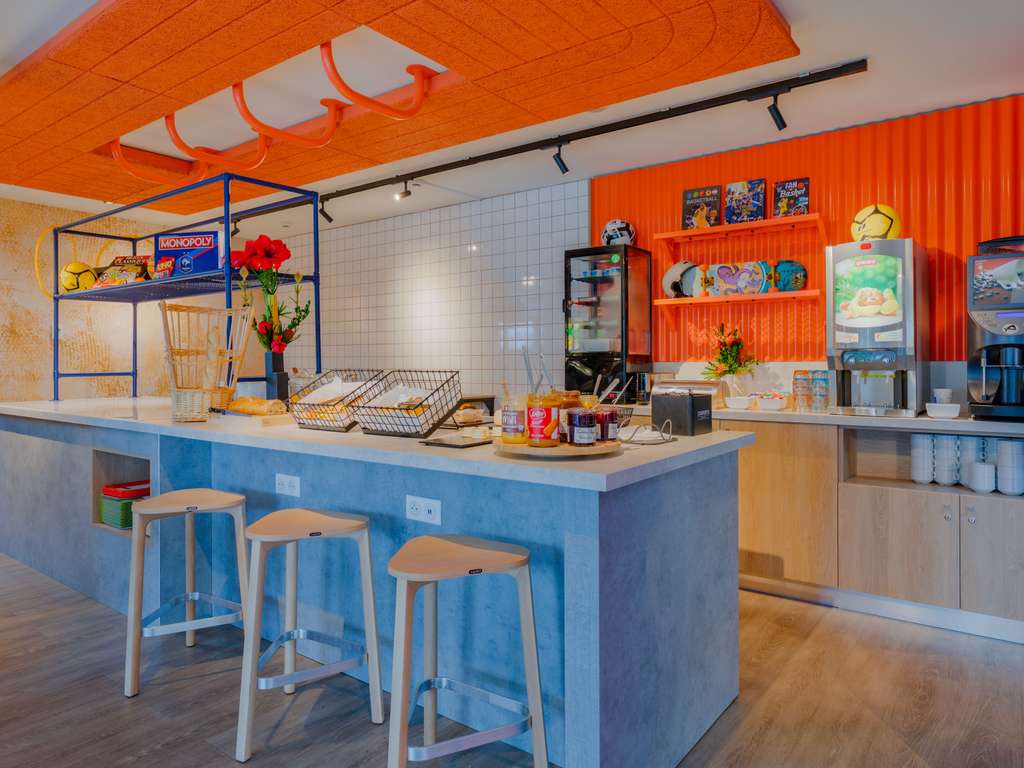 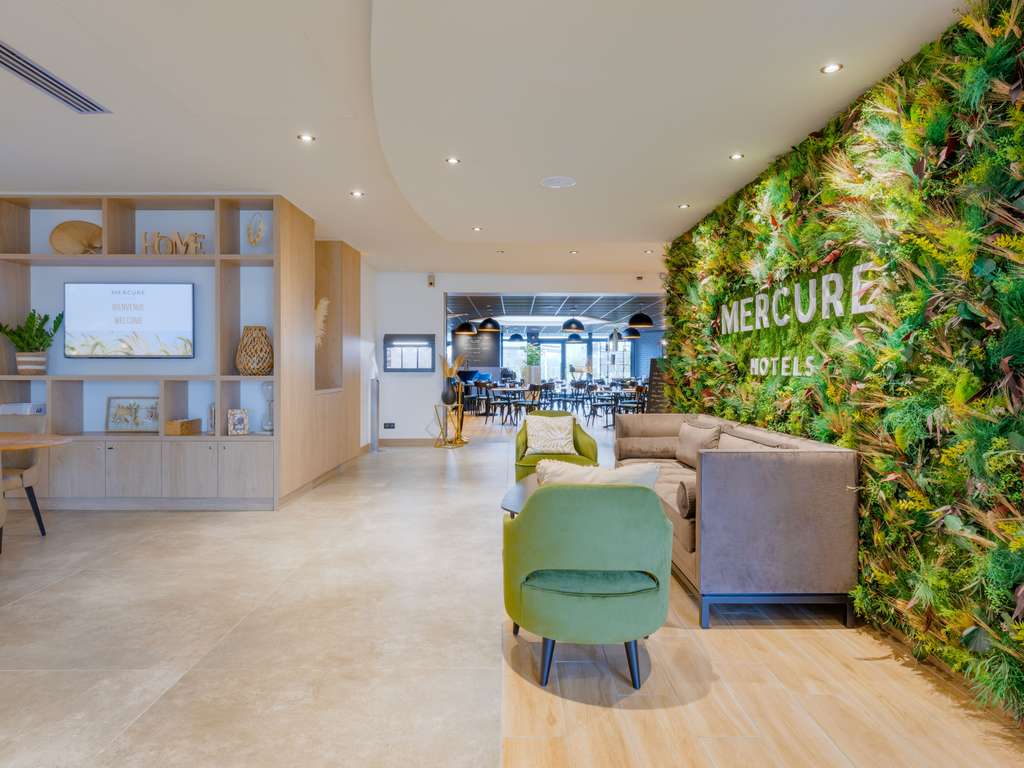 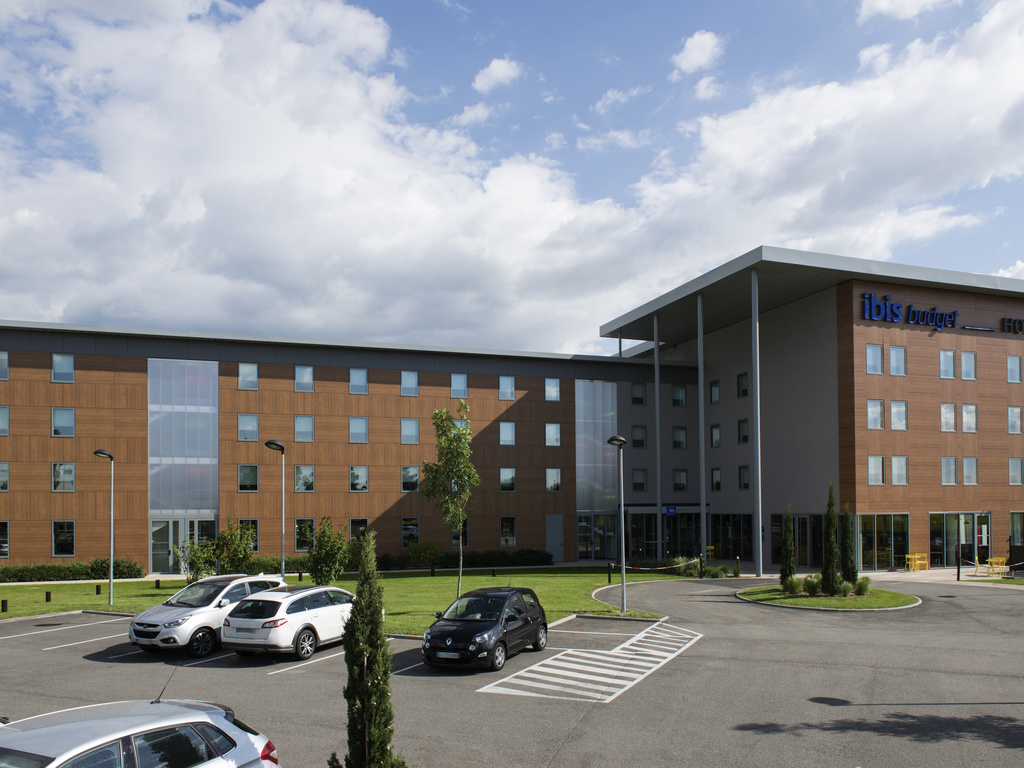 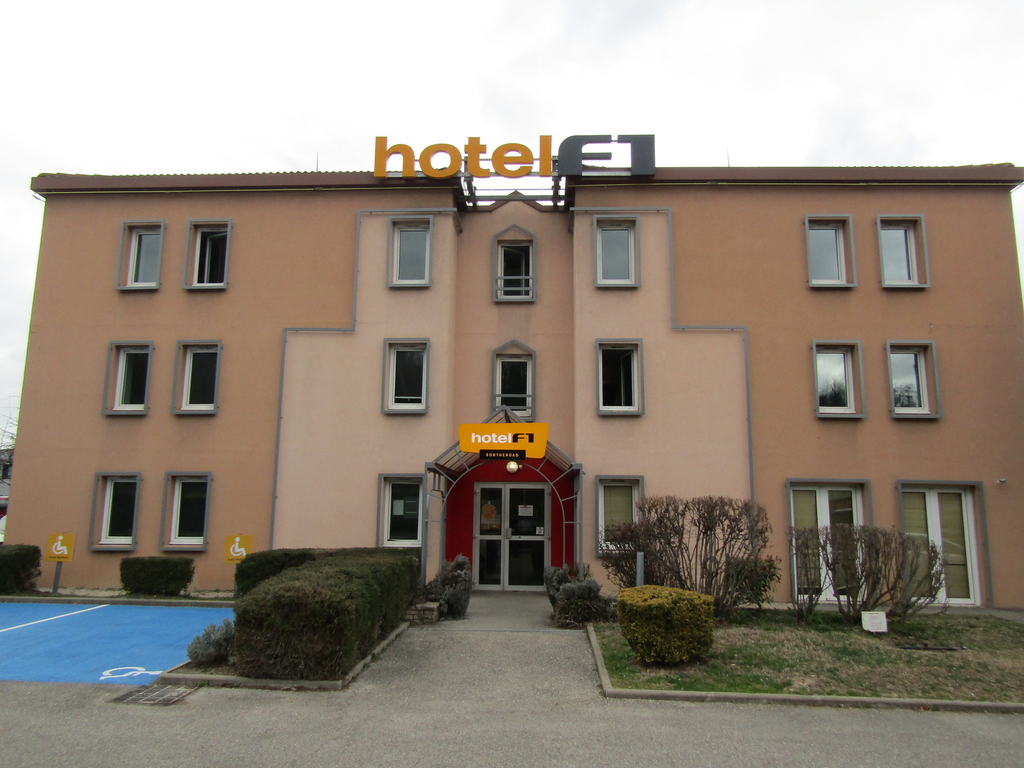