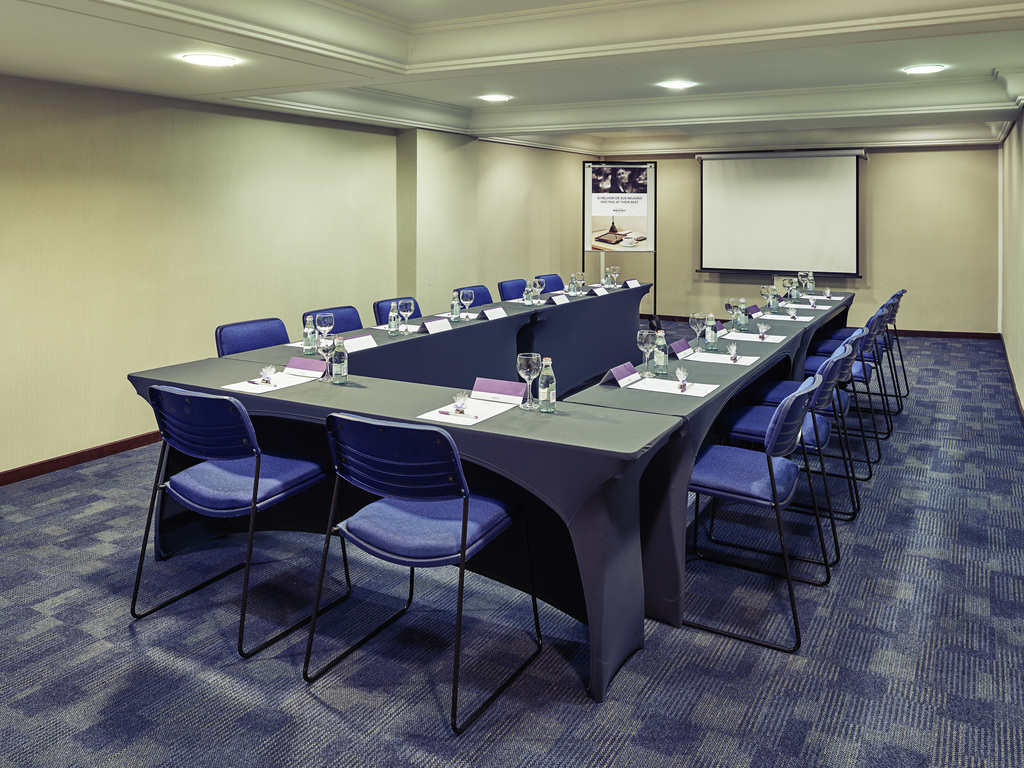 Hotel looks nice but their billing and food service are awful. They refused to cook me a vegetarian meal, telling me I should eat chicken. Eventually they gave me a plain plate of chips. I complained at check out and the hotel took the price of the meal off the bill. Excellent, I thought that was that. No such luck. A month later, the hotel billed my credit card for the meal. But they didn’t send an invoice. With no invoice, I couldn’t claim on my expenses and I wasn’t even sure this was for the meal - it could have been fraud. I repeatedly called and emailed the hotel but they ignored me. Reported to head office also, but they took six weeks to reply and still sent no invoice. Eventually got a local colleague to sort out the mess. I understand the hotel actually broke Brazilian law charging a credit card when the card holder was not present.

Not up to the brand standard

Convenient location in Batel, a short taxi to shopping and dining. Hotel staff (front desk and bar/restaurant) need training. For example, it took 30 minutes to check out and get a correct bill. It took 20 minutes to get a drink served at the bar using the gift coupon given to us at check-in. That turned an unexpected gift into a headache. However, the staff is generally friendly, but not supported by systems or empowered by management to delight the customer

The Hotel is all renewed but services horrible

This was the very last time I tried to stay at the Mercure Batel... the rooms are all renewed but unfortunately the service is horrible - in less than 6 hours they had to change my room 3 times: 1st - super smoke smell in the room, 2nd - noise from a construction in the upper lever floor, 3rd - A/C was not working properly... plus, I had to call more than 4 times to beg for my RECEIPT!!! RPS... 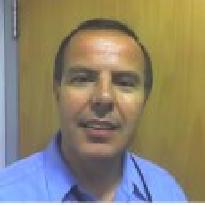 We stayed 4 nights and found the location very convenient. The building itself could do with some cosmetic attention but, all things considered, it’s not a bad place for a short stay. We didn’t have any breakfast at R$42.00 per person. Staff was friendly, helpful and efficient. Wi-fi is great. Cable TV had channels in both English and Portuguese. We may stay there again. 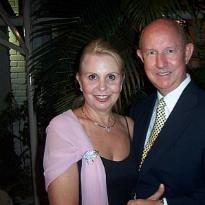 We really enjoyed our time staying at this hotel. Top value for a very clean hotel with excellent services and staff. I saw that one of the apartments in the pool is for sale, but after exchanging emails with the Realestate agent I cannot obtain a copy of the annual report for deciding to buy. Please send me the report for 2019 to kenmccarty@hotmail.com Thanks

Hello Kendal! We are very happy to know that everything went well. However, there is no apartment for sale. Are you sure, it was this hotel that you stayed ? If you need any further questions, please send it thought the following e-mail? h2127-qm@accor.com Best regards, Henrique Pena General Manager Mercure Curitiba Batel 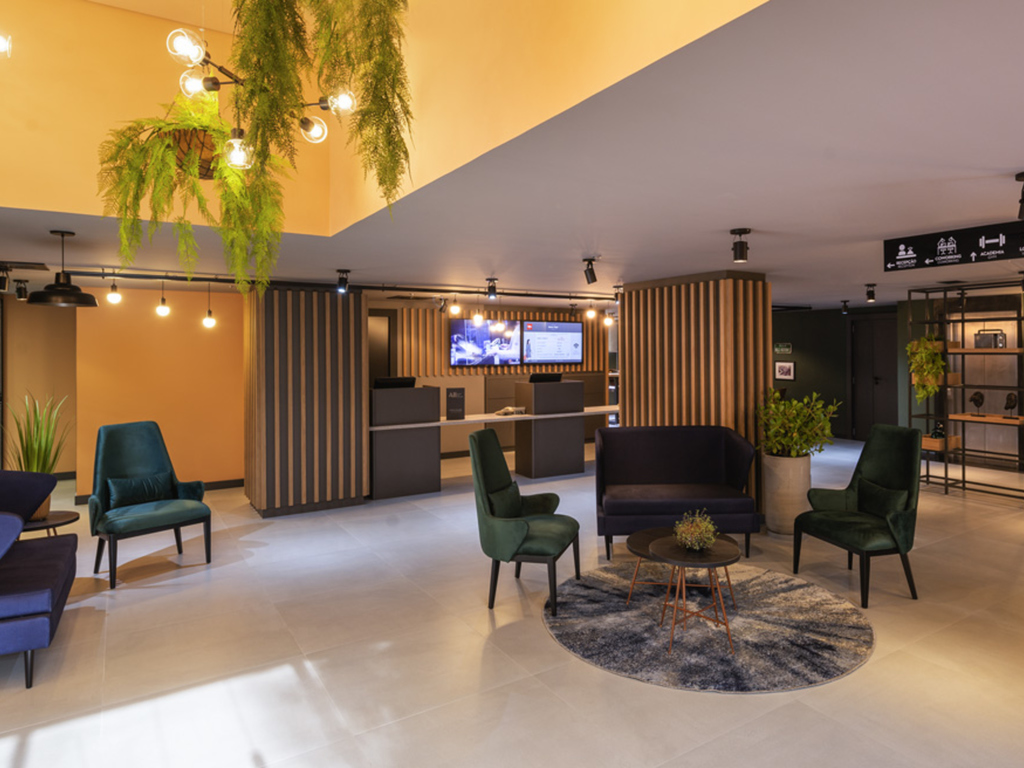 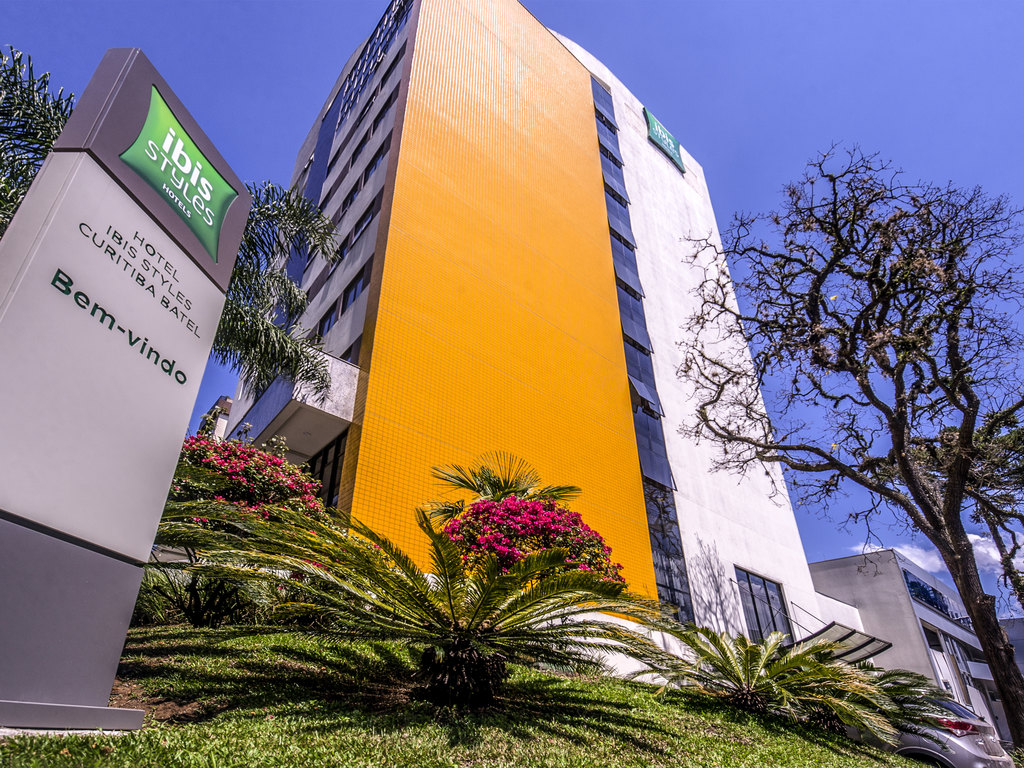 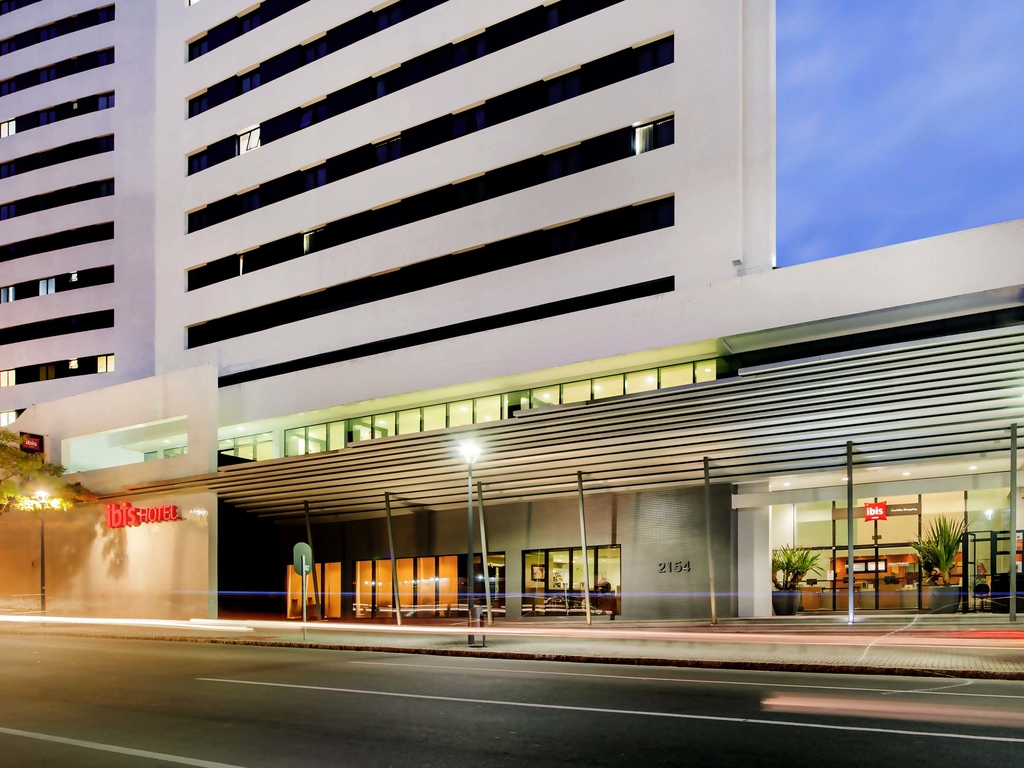 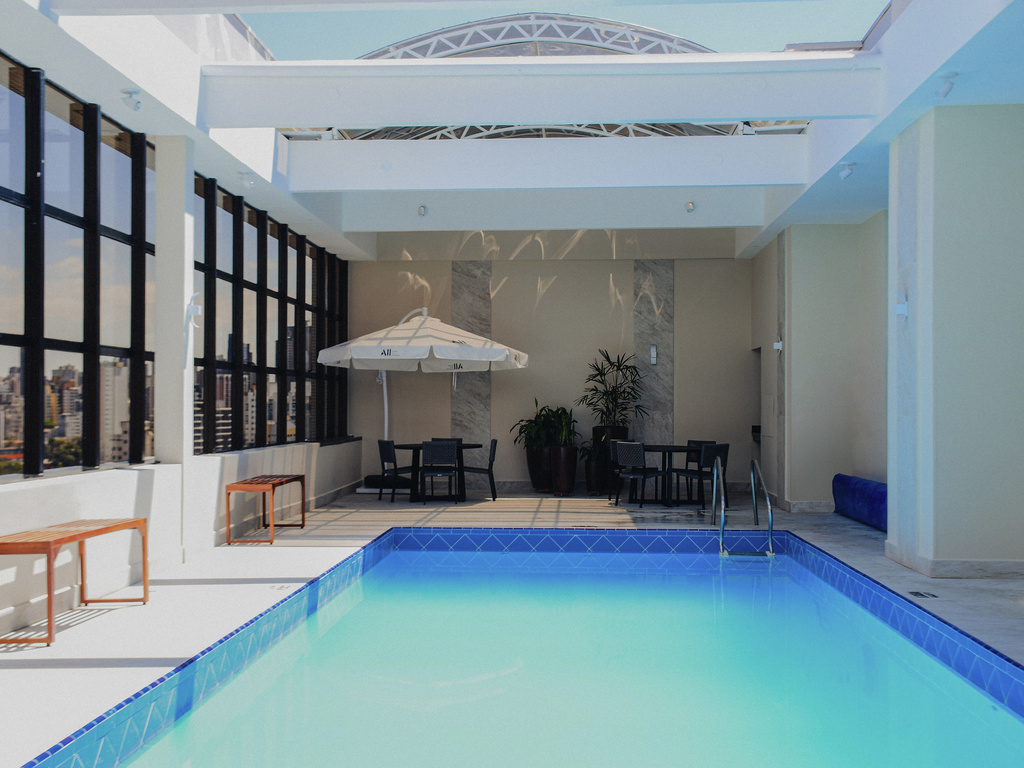