We are back, better and stronger!

We're proud to offer 51 guest bedrooms with modern, cosy décor, en suite facilities and a work desk. And whether you need something at 2pm or 3am, our 24hr reception and snack bar are each on hand to help. So with a relaxed noon check-out policy, a hearty , unlimited breakfast spread each morning and an on-site restaurant with a pleasant terrace for al fresco dining, ibis Birmingham Centre Irving Street is just the ticket for a memorable stay.

With famous canals, rich history and vibrant nightlife, the UK's second-largest city has plenty of pulls including world-class entertainment venues: the Barclaycard Arena is a five-minute drive, and we're lucky to have the O2 Academy around the corner.

Inviting, modern and cosy, with a comfortable bed and a functional bathroom. The ibis room has got everything you need for a pleasant stay. Hotel 100% non smoking

Stayed at this hotel for 2 nights, parked our car right outside reception in what we thought was a secure car park. On the second night at 01:40 am we were woken by security asking if we were okay saying that they had received a call from our room saying we needed help. This was not the case and we assumed they had a mix up or prank call, however when we came to checkout the following day around midday, to our horror we found our car had been stolen!!! We had to wait for a manager to come to site to check the CCTV, it transpired something very suspicious had gone on as the thieves must have known what room we were in as they made the call to send security to our room while they stole the car AT 01:44 am. Despite management saying they would release the footage to the police the following day the police later advised me that they were unable to get the footage as the manager was off that week! Even more suspicious! We had to find our own way home and despite use having booked 3 rooms for 2 nights between our group all the hotel offered us was a drink during 3-4 hours we waited before we could leave. NOT A SAFE HOTEL AND POOR MANAGEMENT AND CUSTOMER SERVICE.

Welcome by reception was lovely and friendly. Parking was great and location was perfect for the O2 academy. More of a motel style than a hotel, doors being outside. Rooms need a refurb but were clean and spacious

well located in the centre of Birmingham

It was really atmosphere and the reception helpful

I’ve stayed here on several occasions whilst working in B’ham. It’s well located for the ICC, good parking facilities and the room is always clean and tidy 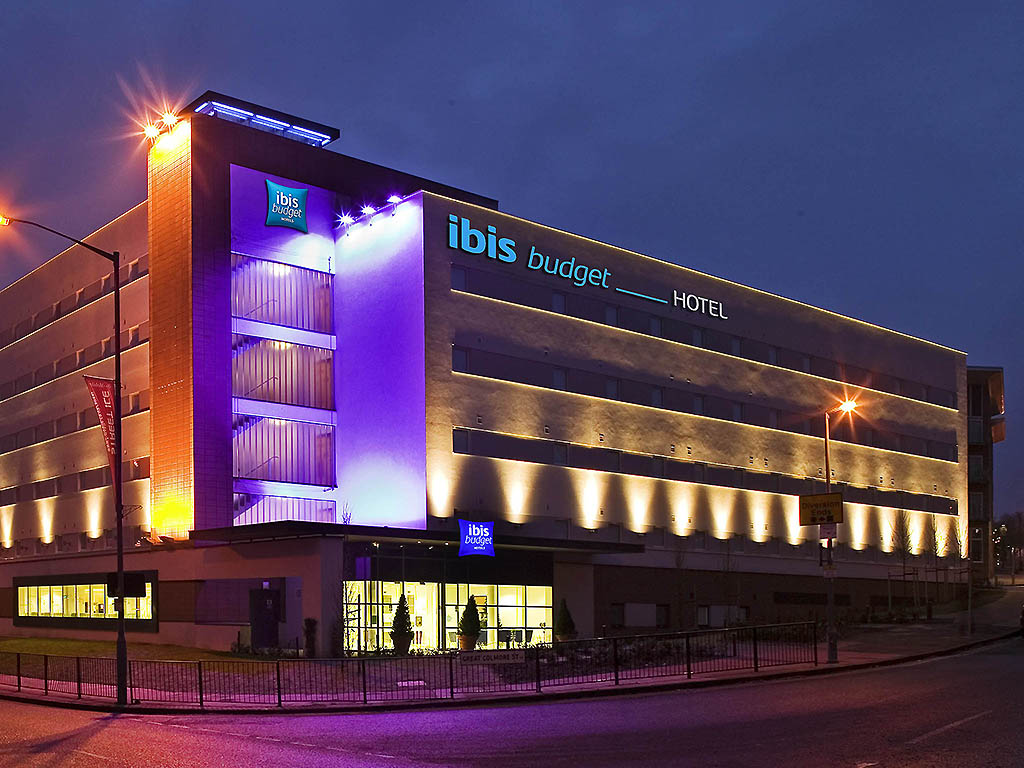 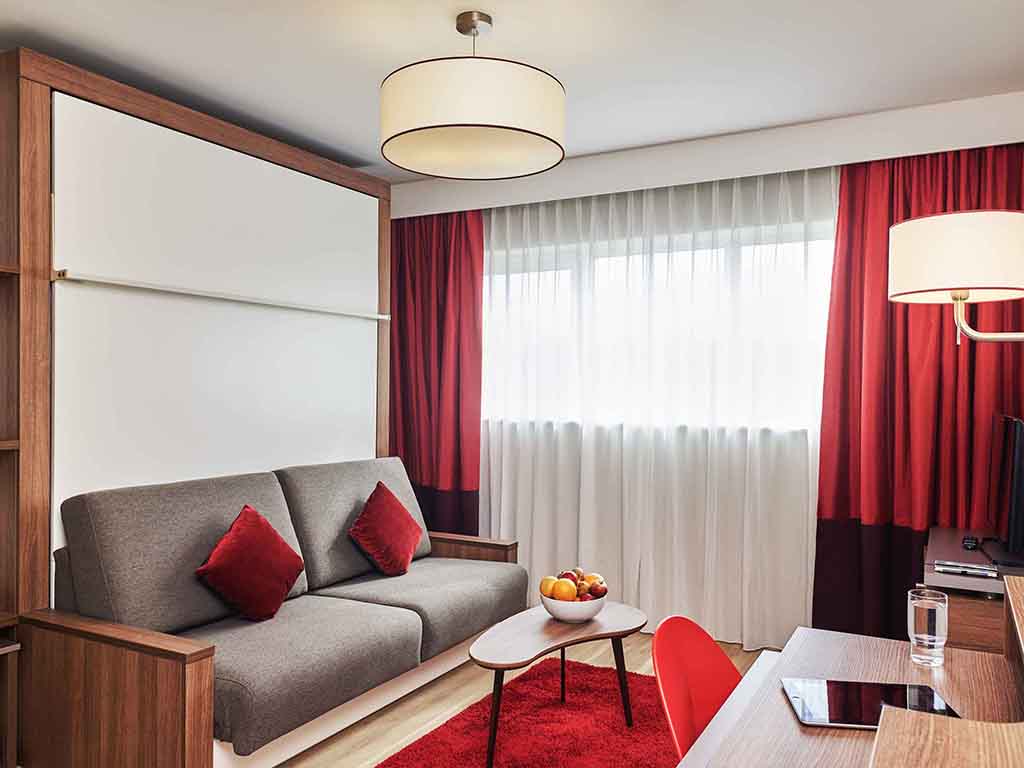 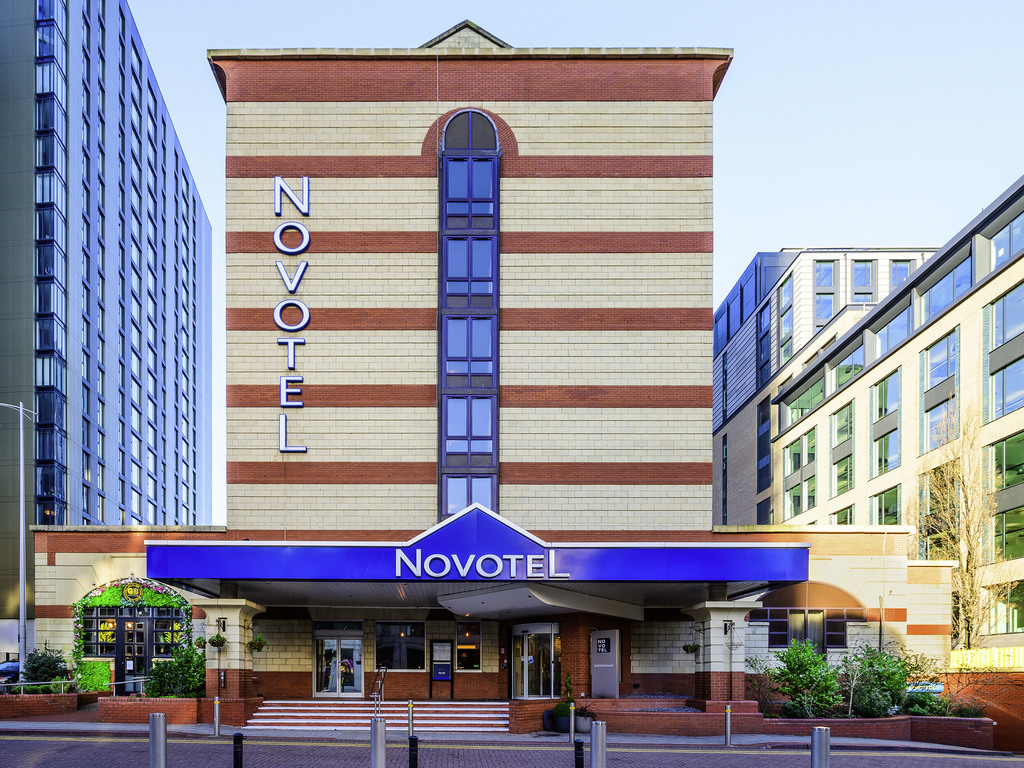 See the hotel
All our hotels in Birmingham