Our hotel is committed! By booking our hotel, you will have the opportunity to contribute free to the "Good For Kids" project, a collaboration with Mécénat Chirurgie Cardiaque.

Welcome to the Mercure Bologna Centro! An oasis of peace immersed in the greenery of a large private park in the heart of Bologna, the hotel symbolizes two philosophies: the warm Bolognese welcome and the vibrant dynamism of a city in step with the times.

An peaceful oasis in a large private park at the entrance to the old town, opposite the Central Station and 3 km from Bologna Fiere, the Mercure Bologna Centro combines the needs of business travelers and those who want to discover the city. 244 rooms with free WiFi, a meeting area with 5 modular rooms, a lounge bar overlooking the large indoor park. Paid parking in the hotel's garage upon reservation.

Popular saying indicates Bologna as "learned, fat and turrita", three fundamental souls of this city with multiple nuances: the cultural background linked to the ancient University of Bologna, the Emilian gastronomic tradition, medieval towers (such as the Torre degli Asinelli, symbol of the city), ancient buildings of the historic center and almost 40 km of arcades UNESCO heritage.

From the Mercure Bologna Centro hotel, you can stroll through the arcades and explore Bologna on foot. Have lunch in one of the traditional Emilian bars and enjoy an afternoon of shopping in the city center stores, boutiques and historic markets.

Take the time to enjoy our specially prepared breakfast - you deserve it. You will find a wide range of sweet and savory delights that you can linger over comfortably seated on the terrace overlooking the garden. 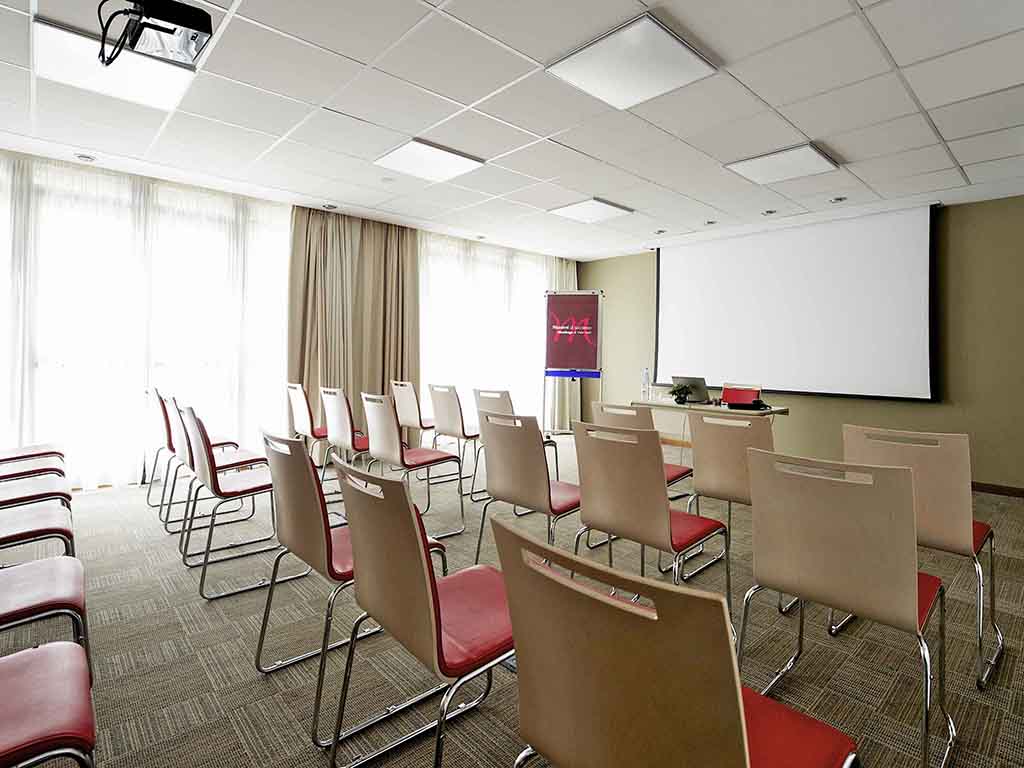 244 inviting rooms with air conditioning, minibar, LCD satellite TV and free WIFI. Spread across 7 floors with 4 reserved for non-smokers. Choose the room that suits you: the Standard Room or the Privilege Room with VIP features! 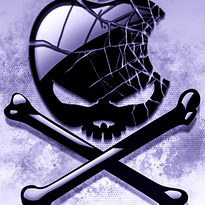 ... cheap and opposite Bologna Centro train station however hotel need renovation and rooms are NOT SOUNDPROOF. Breakfast is basic with no much choices Good for work stay - simple and cheap but if you on holiday / vacation look elsewhere

Very tired and run down.

Although convenient for the train station the hotel is is a rough and dirty part of town. The hotel is tired, old fashioned and needs a total refit. The bed was just springs and very worn. The toilet seat stained and chipped. All bathroom fittings were tired and need replacing. The staff were friendly and helpful.

Besides being located right opposite to the train station, the plus for me was the staff at the reception. The gentelemen were so welcoming and of great support. Thank you!

lovely staff and great position, clean tidy great service. Maybe just needs some refurbishments as looking a bit old but that is all part of the charm :)

Small rooms, a dated hotel, located directly across from the central rail service. The staff were very helpful & friendly. 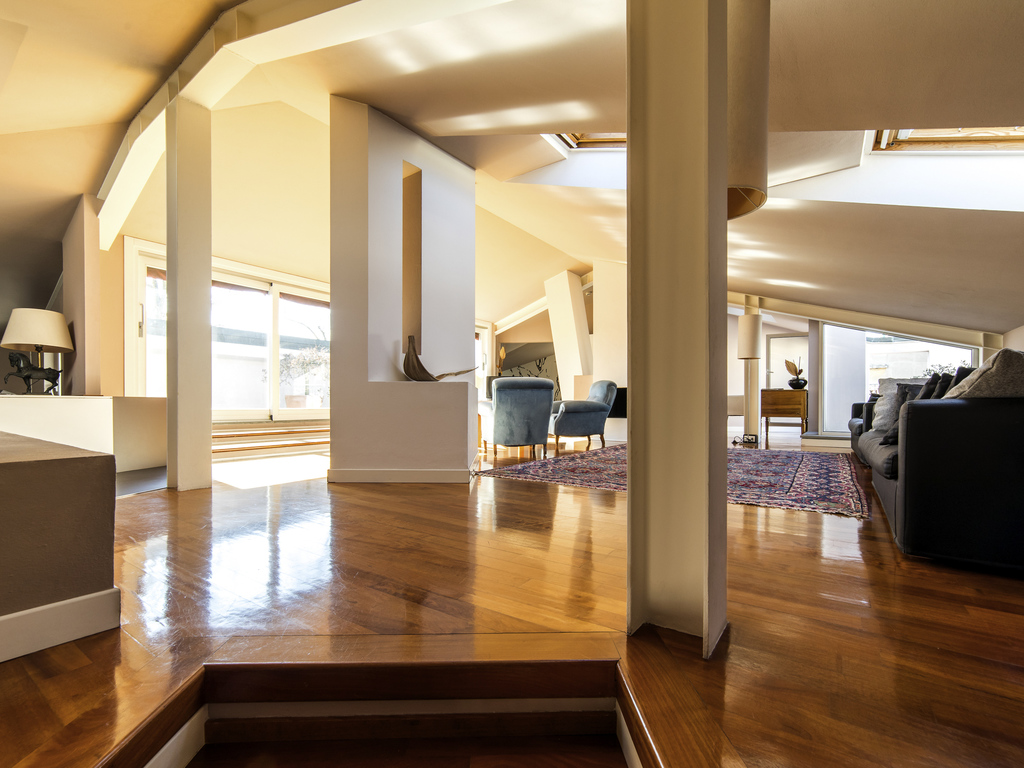 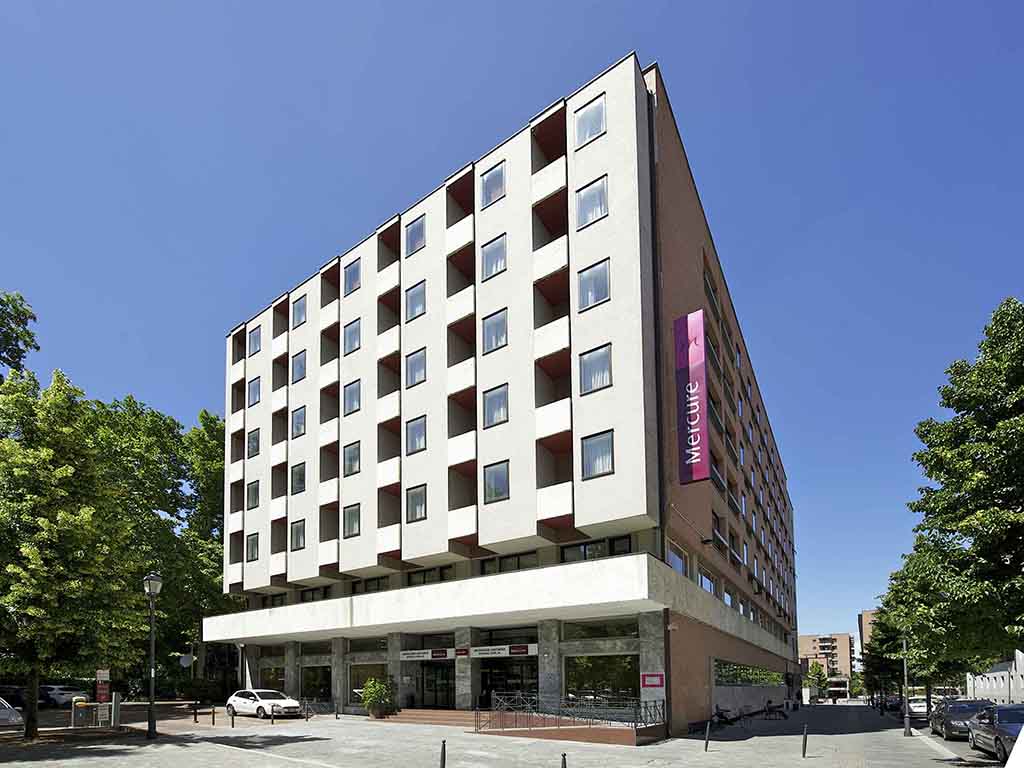 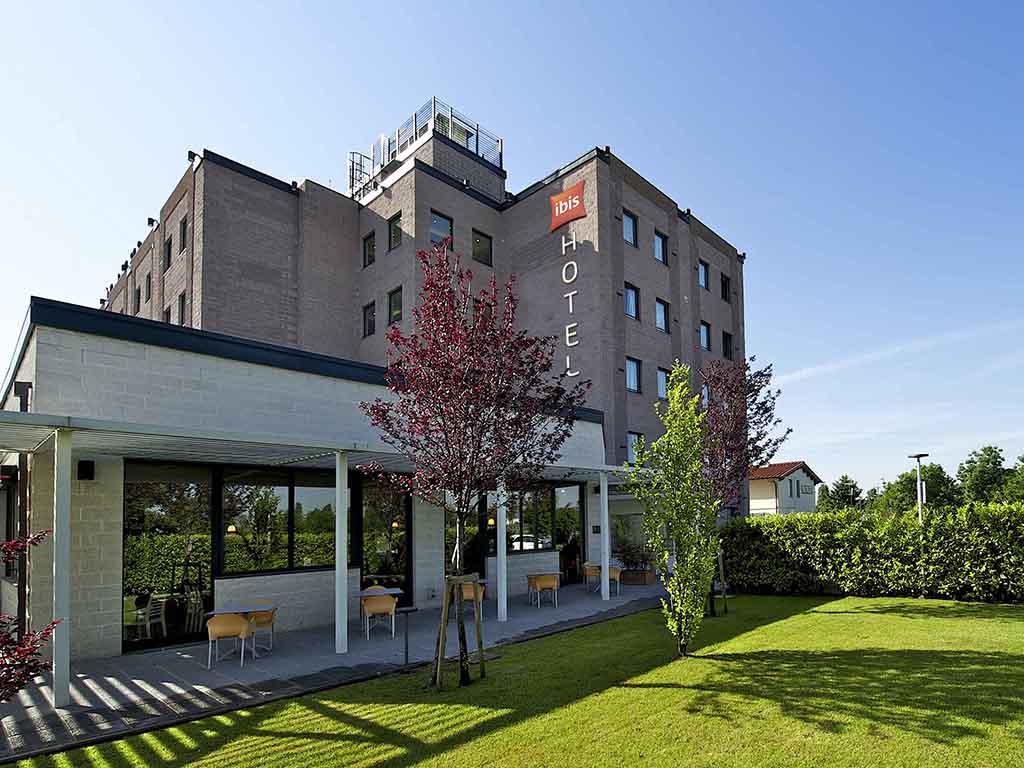 See the hotel
All our hotels in Bologna