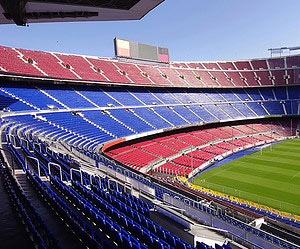 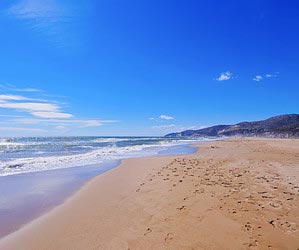 Visit Morocco in the Spring